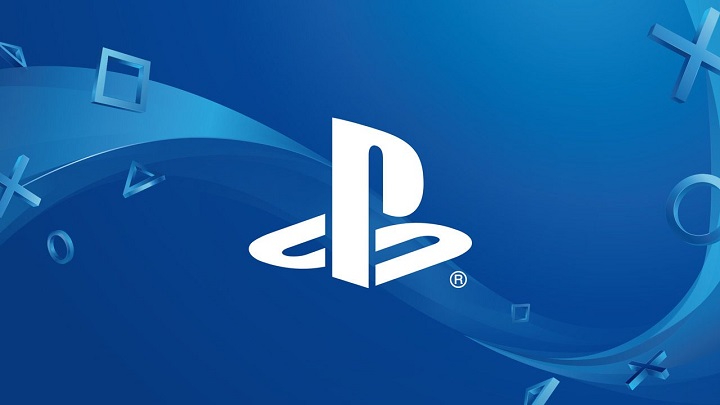 PlayStation 5 is scheduled to be released as planned.

In an interview with Bloomberg, Sony's spokesperson informed that the current coronavirus pandemic will not significantly affect the planned launch of PlayStation 5 (which is to hit the store shelves for this year's Holidays). It was also confirmed that the upcoming games from Sony, such as The Last of Us: Part II and Ghost of Tsushima, should launch on schedule. Let's notice, that a few days ago the CEO of Microsoft similarly suggested that the pandemic shouldn't affect the release date of Xbox Series X.