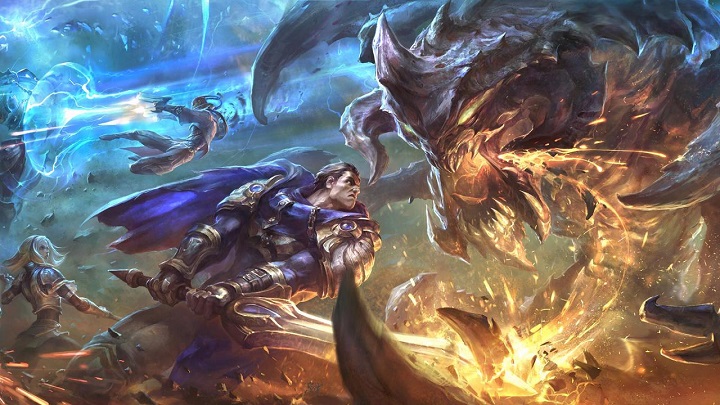 Riot Games has not finished their announcements concerning new projects yet.

Many new games from Riot were revealed duing the event celebrating the 10th anniversary of LoL in London, which we've also participated in. Our field reporter was there to bring you the latest news from the studio, but we really didn't expect so many announcements. Game designers of the League of Legends studio, celebrating the tenth anniversary of its existence, have already announced a fighting game, a card trading game and probably a hack'n'slash. Just probably, because some people believe that it may end up as competition not for Diablo, but for the overwhelming World of Warcraft. However, even if the mysterious Project F is not going to be an MMO title, such project may still be in the plans of the American studio. This is confirmed by the statement of President Nicolo Laurent which occurred during the panel for industry journalists from Europe. As our representative has informed, when asked about the MMO game, Laurento did not confirm or deny that a project of this kind is currently in development, but he immediately added: "Do you really think that we have revealed everything?" Thus, he confirmed that Riot Games designers have something up their sleeve and that this might include a new MMO. 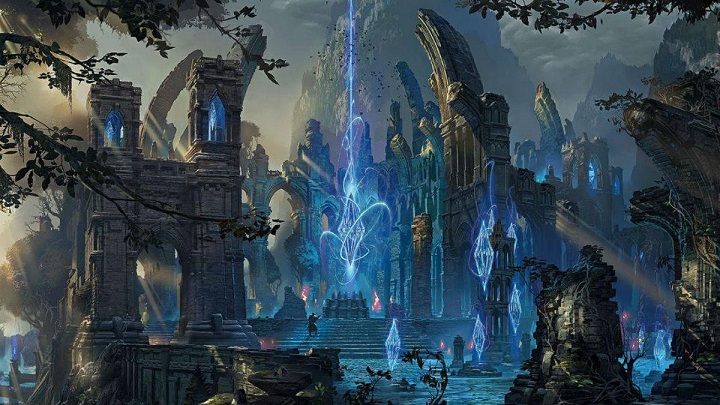 In recent years, the company has spent lots of money on the lore of LoL.

It's not the first time we've heard about a potential MMORPG from the developers of LoL, but the 10th anniversary of the game has revived the discussion about it. Riot Games has announced an animated series embedded in the universe of LoL, and in September, the plans to release The Realms of Runeterra, an encyclopedia that described the lore of League of Legends, were revealed. These were not the first indications of the artists' interest in such alternative products. From 2014, the game world has been seriously expanded, starting from the development of heroes' stories to the ongoing development of Runeterra's interactive map. Such actions are unlikely to serve LoL itself, neither the fighting game, the card trading game or other projects of this type, rather loosely using the lore of the franchise. However, if LoL devs dream of creating an MMORPG - in this case they would need a fully fledged universe with a rich history and interesting characters, locations and so on. 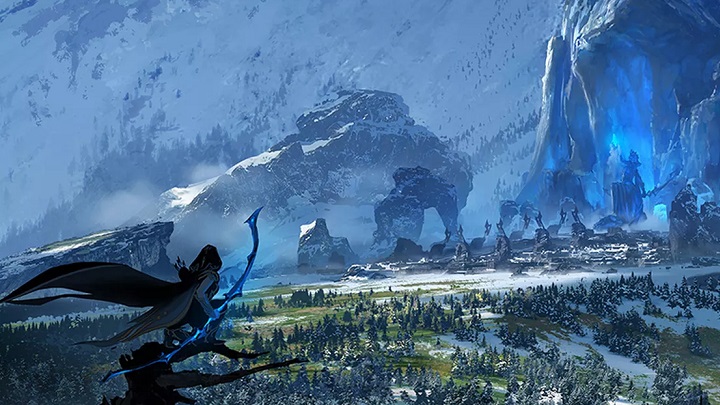 Expansion of the LoL world (and it's lore) may be aimed at development of the basis for an original MMORPG.

If it doesn't convince anyone, maybe other Riot Games activities will. The statement of Marc Merril, co-founder of the company, for example, seems intriguing. A year ago, the designer, has suddenly asked players on Twitter whether the studio should create an MMO title. Players have also noticed that since 2014 the developer has employed a lot of employees with experience in the design of MMO titles. This included Greg Street, once working on World of Warcraft, who last year assured via Reddit that he is not working on any MMO. 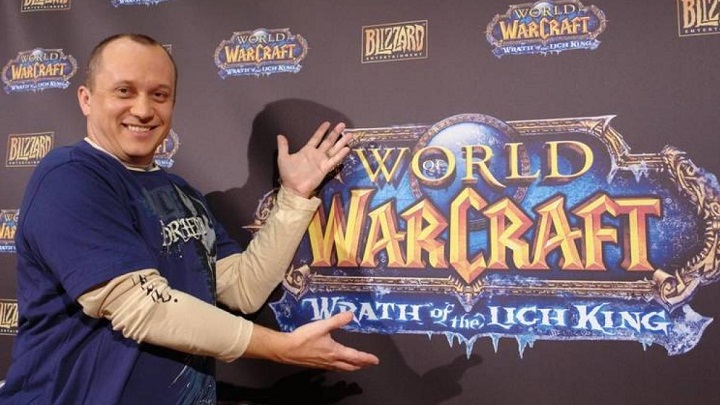 Greg "Ghostcrawler" Street is just one of the MMO veterans who have joined the ranks of Riot Games in recent years.

So is there an adventure awaiting us in an MMO game set in the League of Legends universe? For the time being, this remains a matter of speculation, even after Nicolo Laurent has revealed a few words. However, it does confirm that Riot Games has not yet said its last word. The only thing left to do is to wait for further announcements.