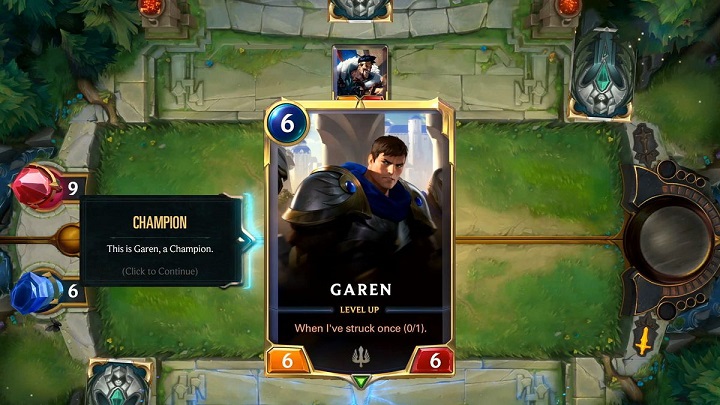 Will the Legends of Runeterra outperform Hearthstone?

During a stream for the 10th anniversary of the League of Legends, Riot Games introduced a new card game set in the LoL universe - Legends of Runeterra. The game's basic premise does not differ from the other known productions of the same genre. Our main task will be to collect thematic cards, create decks and take part in card duels.

The cards will be divided into regions corresponding to those of LoL universe: Demacia, Noxus, Freljord, Piltover, Zaun, Ionia and Shadow Isles. Some card characters will be taken straight from League of Legends (e.g. Darius, Garen, Braum) and endowed with more power, while others will be thematically related to their respective regions. The cards will be unlocked by playing a given faction and collecting points. No pack with random content will appear in the game, but you will be able to buy everything in the shop (also for real money).

Riot Games announces that duels in Legends of Runeterra will require a strategic approach and thoughtful moves - every action we take will matter. The game'sofficial website has already launched a preliminary registration, which gives us a chance to access the game during special events scheduled for several days this year and a closed beta in 2020. The title will be published on PC and mobile devices. The exact release date is not yet known. 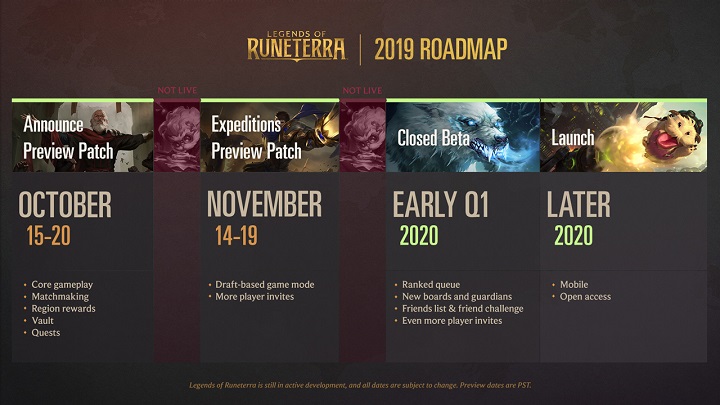