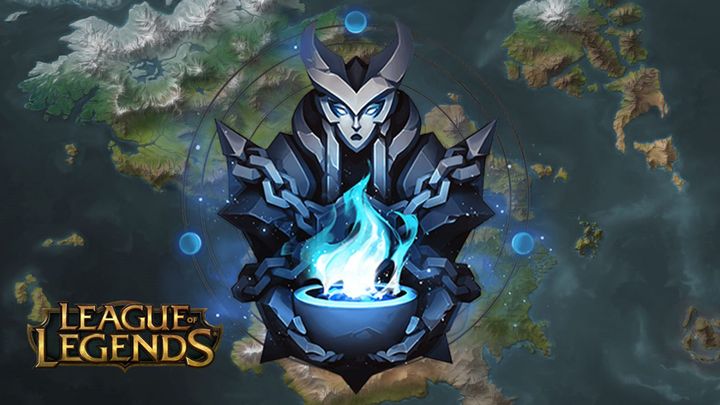 Eternals will come to the game together with patch 9.17.

Today, a new feature will appear on League of Legends test server - the Eternals. The patch will enable us to present our personal achievements related to the characters. Eternals will go into the game together with patch 9.17, which is to be implemented soon. For now you can only buy the sets in the in-game shop and only with Riot Points. These in turn can be obtained for real cash.

This novelty will not have any impact on battles, only allowing us to boast our statistics and achievements. For this reason, many players perceive the new Eternals system as a simple money grab. Riot, however, reflects these allegations by claiming that implementing (and maintaining) a similar project is a very time-consuming task and that the only way to achieve the desired objectives is to make a real profit from it. The devs had no choice but to make the Eternals available for money. 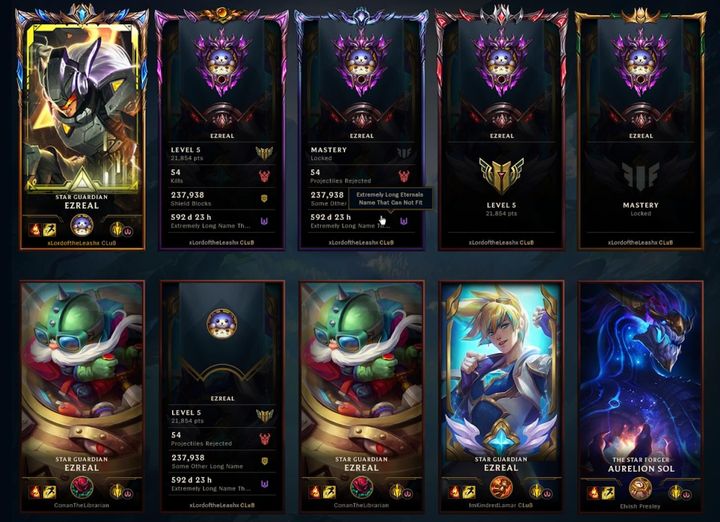 Information about Eternals will be visible during game loading.

Each set of Eternals will cost 850 RP, which in a simple calculation gives us the equivalent of around $8. Unfortunately, if we want to acquire new achievements, we will have to pay a little more. Riot Points are sold in packs: 650 for $5, 1380 for $10 or 2800 for $20. The price of the Eternals was calculated in such a way that the player was needs to invest in the larger pack if they want to buy only one set.

The League of Legends community is quite dissatisfied with new achievements. The rewards we can get from them are very weak. Players will be given the opportunity to show off their achievements in a very limited way. Acquiring several achievements on one Eternal requires unlocking the so-called Milestone and various records, the beating of which will be communicated to all those present in the game.

Records also allow you to improve the emote of the hero's mastery. Unfortunately, this is only a slight modification of the existing kits, which was met with a rather cold reception from the players.

On the other hand, no one will be forced to buy Eternals, so if someone doesn't like the new system, they don't have to use it.