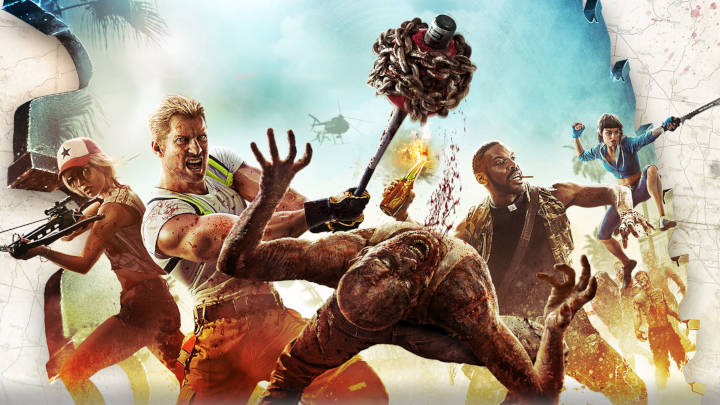 The Dead Island series comes back to life... just like a zombie.

THQ Nordic's financial statement for the first quarter of 2020 (i.e. the period from April to June 2019) contains information that the development of Dead Island 2 was taken over by Deep Silver Dambuster Studios - known for Homefront: The Revolution - a British developer team which was created on the ruins of Crytek UK.

This is the second official change of the developer in the history of this title. The continuation of Dead Island franchise created by the Polish company Techland was officially announced during the 2014 E3 fair. The game was developed by the German studio Yager Development, responsible for the creation of Spec Ops: The Line. After suffering a significant delay caused by "significant changes in the project's vision", in 2015, the cooperation between the developer and the game's publisher - Deep Silver - was finally terminated. A year later it was announced that the work on Dead Island 2 was taken over by Sumo Digital studio, but this cooperation did not bring the expected results either.

While Deep Silver was unsuccessful in trying to bring the Dead Island series back to life for many years, its original creators released a spiritual heir in the form of the Dying Light series. The game was a commercial success and will soon be followed by a sequel.