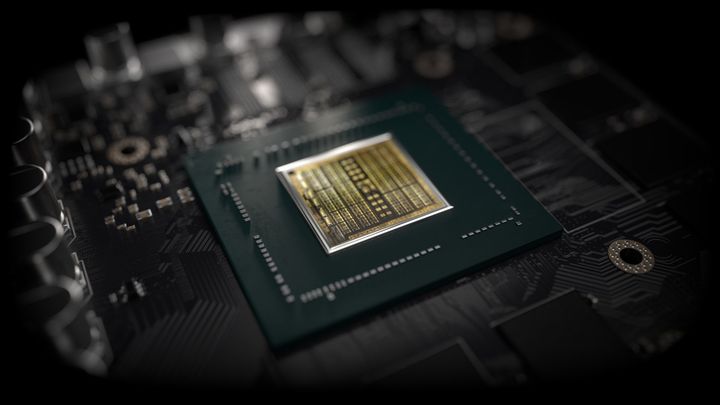 Generation has changed, the price too.

GarnetSunset, one of Twitter users who has been involved in tech-related rumors, has published prices for new GeForce RTX 3000, provided as net amounts in US dollars. However, please note that no official source has confirmed this information.

Let's start with the most powerful representative of the upcoming generation of Nvidia GPUs, the giant GeForce RTX 3090, for which we will pay $1400. For comparison, GeForce RTX 2080 Ti was starting from $1,200. So we are dealing with a slight price increase.

Nvidia should publish official announcements this September. In the next few weeks, we should also receive new information from AMD, which plans to finally reveal "Big Navi" Radeon - a powerful player in the GPU market.