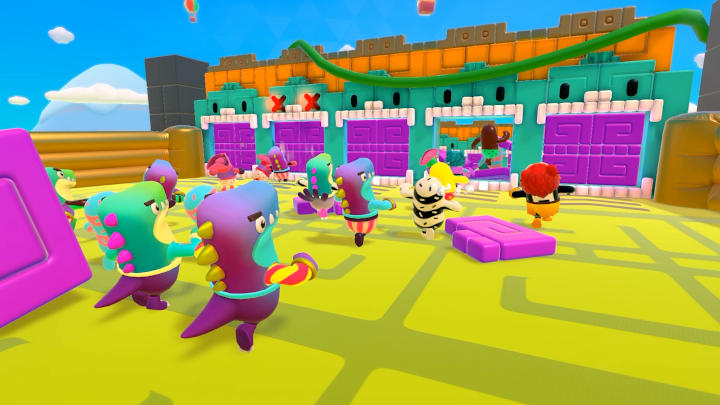 Announcement of the second season of Fall Guys coming later, this month.

Journalist Geoff Keighley announced on Twitter that we will see the first announcement of the second season of Fall Guys: Ultimate Knockout during the opening stream of GamesCom 2020. The Opening Night Live event will take place on August 27 at 11 AM PT.

We still don't know the official start date of the second season of Fall Guys. The first one, according to the in-game counter, should end around October 6, this year. We can assume that the second series of games will launch a little later and bring with it, among others, new cosmetic items.

Fall Guys was released on August 4, 2020 on PC and PlayStation 4. We would like to remind that until the end of the month the game is available for free for PS Plus subscription owners.