Rumors that Valve is working on the third installment of Left 4 Dead were denied by the developers back in January, but they admitted that they were testing the title's potential and how it would work on the Source 2 engine. Two Valve game designers, Chris Remo and Robin Walker, appeared at IGN Unfiltered to dispel all the doubts and explain why we will not see the Portal in VR technology. 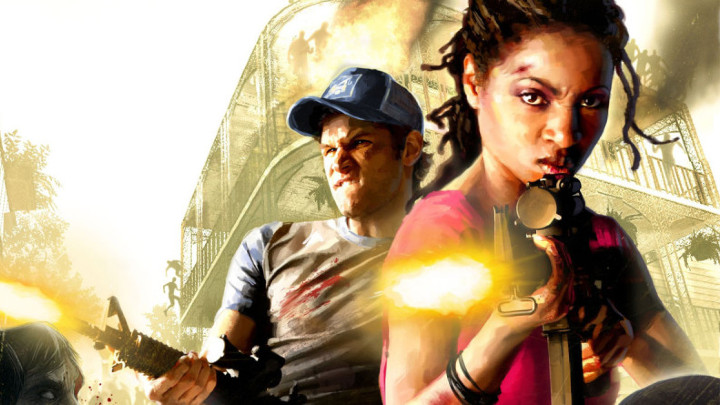 Valve is still in a complicated relationship with number 3.

When asked what they meant by testing the potential of the Left 4 Dead series, the developers explained that they initially used the buildings and level fragments from the game to start building and checking the rendering on the Source 2 engine. Some of the material leaked, so fans immediately started discussing and hoping for the third installment. Unfortunately Valve is not working and hasn't worked on Left 4 Dead in years. The creators only needed tools to continue working on the engine, which according to Walker, is extremely difficult. 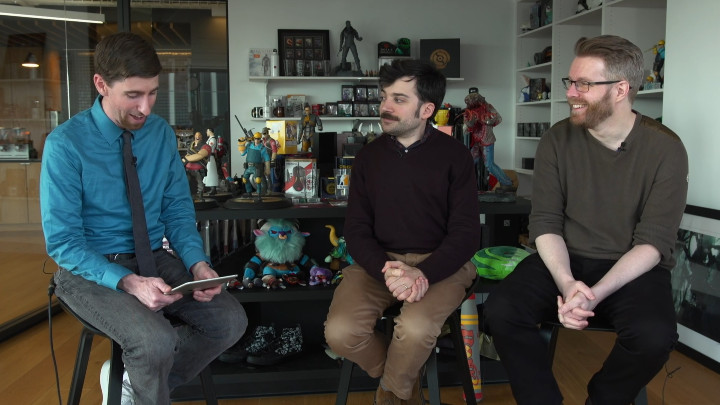 The developers try to take into account games that are best suited to a given technology.

Not only when working on Source 2 did Valve reach for its older projects. Walker mentions that working with completed games and checking new technologies with them is a standard procedure in the studio.

"When you're trying to explore something new, of course you start with 'What are all the tools we've got from the past that could help us rapidly learn here?'"

Therefore, even before the developers decided to create Half-Life: Alyx, Portal was another game they experimented with, testing its potential. Many fans of the title think it would work perfectly well in virtual reality, but when it came to designing the experience things turned out to be much more complicated.

From the very beginning, the developers noticed that Portal is rather problematic to translate into VR technology. From the difficulty of controlling the player's movement to the motion sickness. Completing a level in Portal often required the character to be moved or pushed, and during testing this did not work out too well. Due to the specific features of the game, probably after adapting it to virtual reality, a ton of puzzles would have to be removed, which made the idea fall apart.

"The whole point of using existing IPs is to get a head start on trying to understand and learn, and if we start by taking away one of the most interesting things from the IP we're looking at, then it doesn't seem like we're making a good choice there."