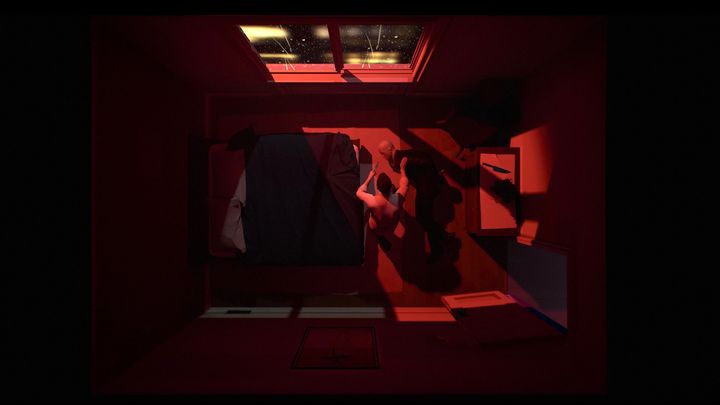 Such a small game with so many big names.

It's been more than a year since Luis Antonio first shared the trailer of his first game, 12 Minutes. The game's publisher, Annapurna Interactive, finally released a second trailer, in which we were once again able to take a closer look at the story of a man locked in a time loop. We also met the actors who will play the main characters of the work, and those are quite the names. We will enjoy the game with James McAvoy (toung Professor Xavier from the X-Men series), Daisy Ridley (Rey Skywalker from Star Wars and Willem Dafoe (Green Goblin from Spider-Man). 12 Minutes will soon be released on PC, Xbox One and Xbox Series X.