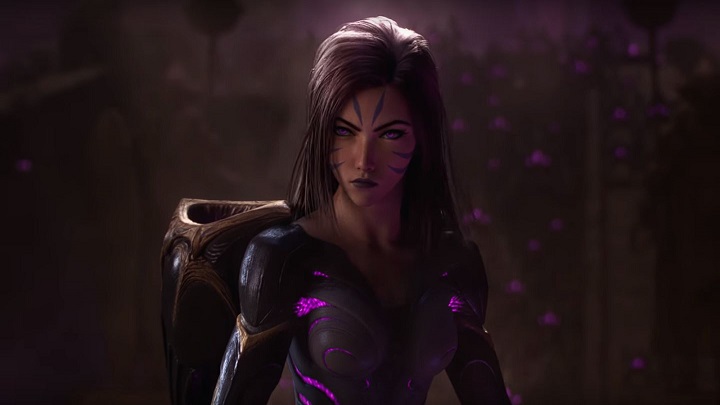 Kai'Sa in the latest trailer of League of Legends.

Tomorrow, the 10th season of League of Legends will begin. On this occasion, the game's devs, Riot Games, released a trailer to promote the upcoming competition. The developer has already proven many times that it knows how to make this type of material. It is no different this time, because the latest trailer also looks great. You can see the clashes of characters known from the game (such as Garena, Vi or Urgot), and in the background you will hear a remix of the song promoting LoL world championship in 2014. You can see the whole below.

It is also worth noting that while the season will not start until tomorrow, the most important changes in the game (including primarily the Elemental Dragons) were introduced as early as November, last year. Since then, the players have had time to adapt and polish their skills. Yesterday a patch 10.1 was released, which made minor adjustments to the game before the start of the season. New skins and the hero will be available from January 14.

Fans of eSports should also remember that on January 24, professional European League of Legends (LEC) games will start. Matches will be held on Fridays at 9AM PT and Saturdays at 7AM PT.