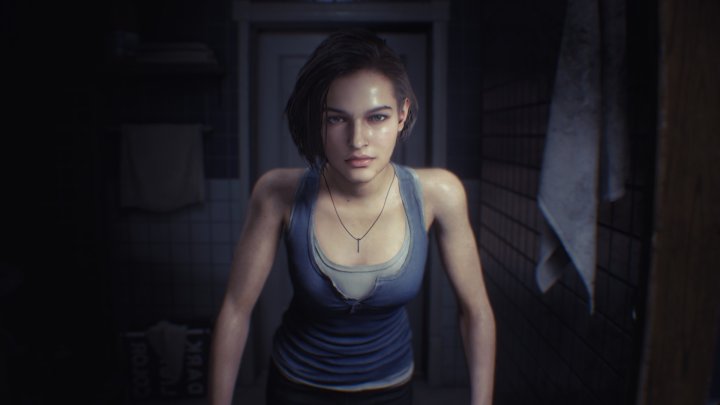 The main protagonist of Resident Evil 3 is Jill Valentine.

The work on Resident Evil 3 Remake is coming to an end, and thus we are learning more and more about the game. This time Peter Fabiano, the game's producer, revealed in the popular British magazine Official PlayStation Magazine (OPM) that the new version of the 1999 survival horror game will not offer choices that will affect the ending. Apparently, there will be only one ending:

"- Fans will also remember Resident Evil 3 broke the mould by offering choices that would affect immediate routes through the game at key moments throughout the story, leading to different endings. So will the remake return with a mix of endings? -No - confirms Fabiano [game's producer - authors note].

The reasons for this decision have not been disclosed, but, as with last year's Resident Evil 2, the upcoming release will not be an exact recreation of the original, but will introduce greater or lesser changes. Among other things, it was confirmed that Capcom has paid more attention to some of the characters, whose storylines will be expanded accordingly. We are talking about the character of Dario Rosso, who will play a much bigger role in the remake. It may be a consolation to see that, in general, the content of the game is to be significantly more extensive than in Resident Evil 3: Nemesis from 1999, and a separate multiplayer module, called Resident Evil: Resistance, will be available. Although it will not be in any way connected to the single-player campaign, it may turn out to be a nice addition for those who don't want to end their adventure with the new installmen on solo mode.

Resident Evil 3 Remake will be released on April 3, 2020 on PC, PlayStation 4 and Xbox One. Given recent reports, the release date s unlikely to change.