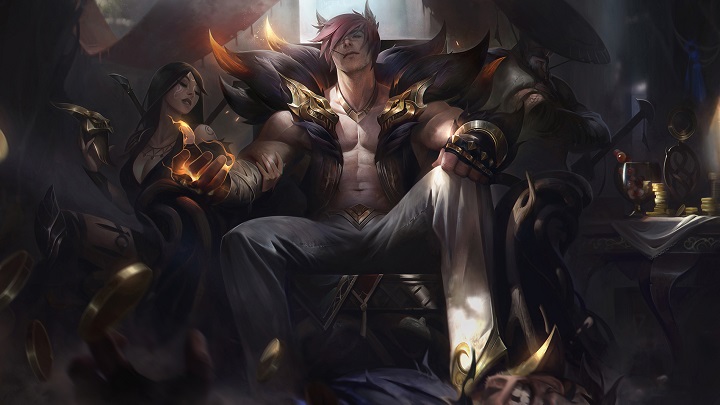 Sett aka the Boss is the newest champion in League of Legends.

A good month is coming for the fans of League of Legends. In 4 days (i.e. on January 10) the anniversary 10th season of ranking games will begin. The most important changes were introduced as early as November, so the players had plenty of time to assimilate them. However, patch 10.1, which will appear on servers on January 8, will implement only minor improvements. On the same day, another new hero, Sett, is to be released, and a few days later a batch of skins announced some time ago will appear.

You can read about how League of Legends has changed before the coming season, here. In a nutshell, you should know that the creators have decided to change significantly the mechanics of Elemental Dragons, which now provide changed bonuses, and their presence results in additional effects on the map. Niches appeared near side lanes, and new clumps of bushes appeared around the Baron and Dragon lairs. It is also worth noting that in the meantime two new characters have appeared - Senna and Aphelios. Older characters (e.g. Diana) and some runes and objects were also subject to changes. 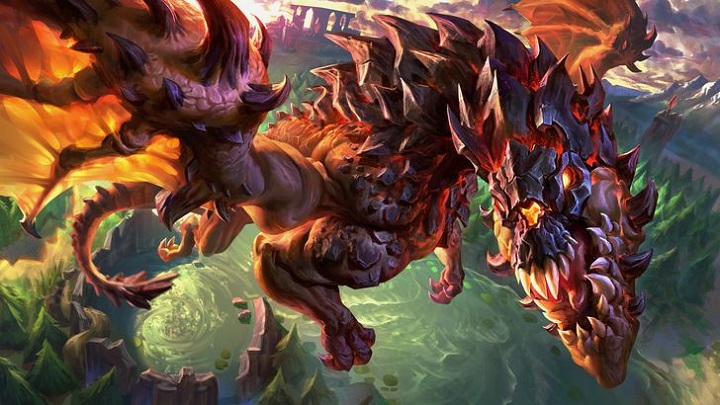 The biggest changes have been to the Elemental Dragons.

The start of the new ranked season means a reset of the current ranks and players will have to play a series of games that will decide in which tier their will start the competition. This will also be influenced by the previous rank and results of ranked games in the pre-season.

Let's go back for a moment to the new hero and the skins that were announced. Sett is a changeling and outcast (because of his parents' racial mix), who, after his father left, became more and more interested in illegal fighting, where he quickly proved to have no equal. Thanks to this, he has earned a reputation and respect in the Ionian underworld (Ionia - one of the regions in the LoL universe). His character perfectly reflects his skills in the game - he only uses his fists to fight, and his beast-like strenght enables him to throw his opponents all around the arena. You can see a full presentation of his abilities below.

Riot Games also has no intention of dropping the pace, when it comes to releasing new skins. We already know that a new series of skins called Mecha Kingdoms will hit the stores on January 15. It has also been announced that several already existing heroes will get their variations of new skins (including Dragonslayer and Guardian of the Sands).

Start of the European eSports League

The end of the month (on January 24 to be precise) is also the start of< the European LoL league, the so-called LEC (League of Legends European Championship). As in the previous year, the matches will be held on Fridays from 9 AM PT and on Saturdays from 8 AM PT. 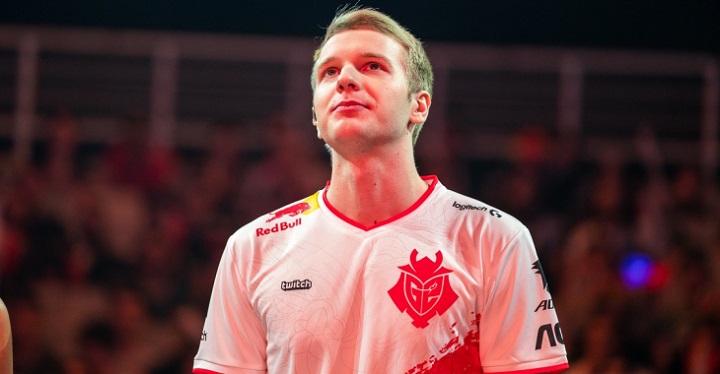 Who will you be cheering on in the upcoming LEC season?
video gamespatches and updates MOBA Riot Games new characters / units PC