The issue of loot boxes and their impact on the gamers has been raised many times, both in the context of specific cases and academic studies. The latest such study may finally sink this - as some call it - "surprise mechanics". A report prepared by researchers from the Universities of Plymouth and Wolverhampton on behalf of the charity BeGambleAware seems to have dispelled any doubts about the link between loot boxes and gambling.

The data presented by researchers shows that of 93 children who play video games, 40% open boxes with random content in one form or another. Furthermore, twelve of the thirteen studies found an "unambiguous" link between loot boxes and gambling behavior. The authors of the report also mention that many games use "psychological tricks" to encourage the purchase of the boxes, for example through limited-time offers.

The text also addresses an issue that has caused problems for the authors of previous studies. The issue is whether the items obtained from loot boxes have real value, as the current definitions require that the rewards motivating us to gamble translate into a financial gain (i.e. the ability to monetize the item). It is on this basis that the UK has rejected proposals to recognise loot boxes as gambling in 2019. However, researchers from the Universities of Plymouth and Wolverhampton point out that gamers see items acquired through loot box as something valuable, if only based on "illegal" sales:

"Many gamers do ascribe discrete financial values to loot box contents – based on purchase or resale price – suggesting that many loot boxes meet existing criteria for gambling regulation." 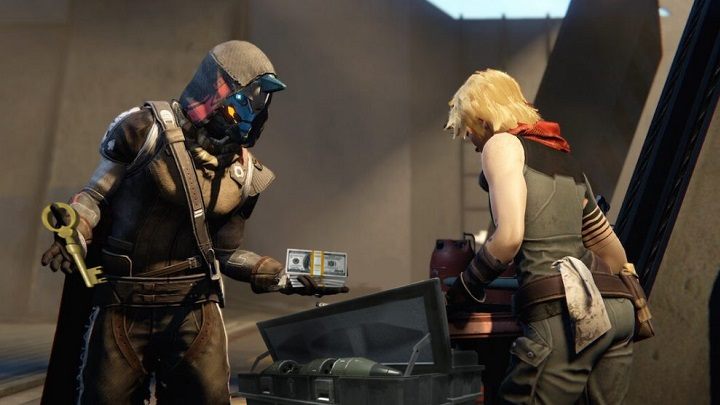 Huge spending on lootboxes and keys is by no means the domain of wealthy players.

The report also debunks another myth associated with loot boxes. According to the presented data, only 5% of gamers generate half of the market revenue from item boxes, spending between GBP 70 and GBP 100 per month. However, there is no indication that these are exclusively wealthy people with high salaries. In other words, loot boxes may encourage huge spending by people who cannot afford it at all. This puts a lie to the occasional argument that mass purchases of loot boxes are limited to wealthy "whales" (the term refers to people who spend large amounts of money on microtransactions or streamer donations):

"[...] there is no evidence that higher loot box spend is correlated with higher earnings. Ourresearch, therefore, demonstrates that games developers, unwittingly or not, appear to be generating outsized loot box profits from at-risk individuals (these are likely to include both people with gambling problems or problematic patterns of video gaming) – but not from wealthy gamers."

These and other findings presented by the researchers are yet other arguments for considering loot boxes as a form of gambling. Not that there hasn't been a long-standing discussion about the issue in the UK. As early as June, there were calls from politicians to reconsider the matter, as reported by The Guardian. This was echoed by Conservative politician Richard Holden, who was recently quoted by the paper as saying that treating loot boxes in the same way as football sticker packs is a "loophole" and that legal action needs to be taken as soon as possible to patch it. 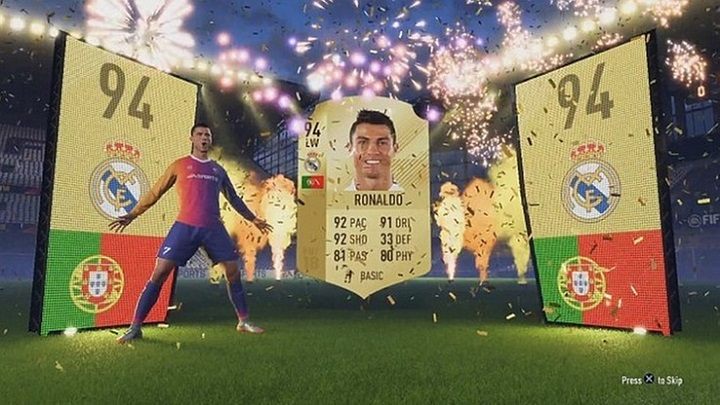 Lootboxes are one of the reasons for the huge profits of publishers from microtransactions.

In December, the website of the British Parliament released a report devoted to loot boxes in video games, which also refers to precedents from other countries. Loot boxes were banned in Belgium and the Netherlands a few years ago. In Germany, however, works are underway on an amendment to the gambling law, enabling all games containing loot box mechanics to be classified as products for adults. Publishers, for whom loot boxes and other microtransactions are a goose that keeps laying golden eggs, are not likely to be happy about this.

Steel Rats From Kao the Kangaroo Devs Available for Free