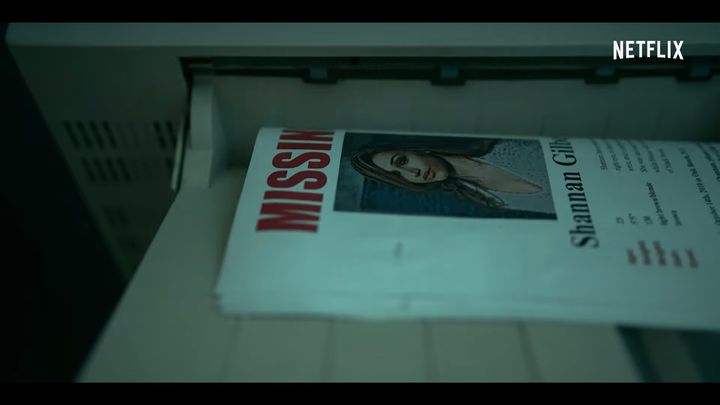 Lost Girls is something for dark thriller lovers.

Netflix has released the trailer for its new film titled Lost Girls - an adaptation of Robert Kolker'ss bestselling book under the same title. It is a fact-based work about a mother who tries to find her daughter and finds herself following a series of unexplained murders. You can watch the trailer below.

It is worth reminding that this movie will debut tomorrow and will be available only on Netflix.