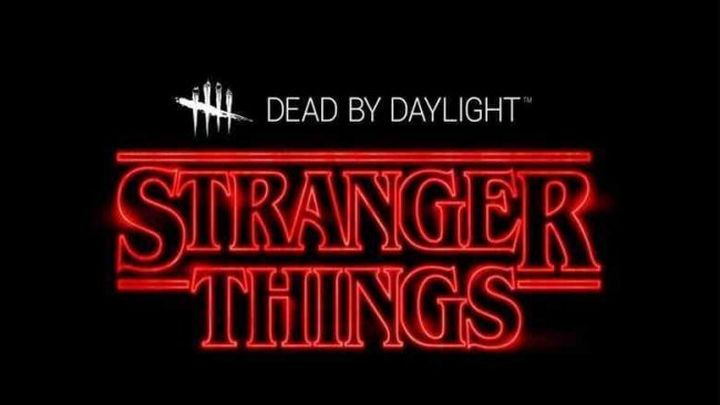 Dead by Daylight is getting the Stranger Things DLC.

STRANGER THINGS DLC IN A NUTSHELL:

The online survival horror game Dead by Daylight from Behaviour Interactive received a DLC based on Stranger Things, which was announced about a month ago. The paid expansion adds to the game content known from the popular Netflix series. The expansion is available on all platforms (PC, PlayStation 4, Xbox One) and can be purchased for around $12.

Stranger Things DLC introduces two new characters - Steve Harrington and Nancy Wheeler. We also get another map, modelled on the laboratory complex known from the series (the place where experiments were conducted on the Eleventh). In this location we can face the enemy unique enemy known from Stranger Things - the dangerous Demogorgon (alternatively, we have the option to play as the creature in the asymmetric multiplayer mode of Dead by Daylight). Players can also count on a few new cosmetic items (Steve's and Nancy's hoodies).

We would like to remind you that Dead by Daylight debuted on PC on June 14, 2016. Almost a year later, dedicated PlayStation 4 and Xbox One versions were released. Currently, the developers are working on a Nintendo Switch port. It will be released next week - on September 24 - and it is expected that the aforementioned DLC will also be available on this platform (although there is no certainty that this will happen immediately).

Rockstar: Disabling of GTA 5's Offline Mode is a Bug

Main Writer of Dragon Age Sets up His Own Studio