Yesterday, on Ubisoft’s YouTube channel, there was a Mario + Rabbids Sparks of Hope showcase. While the video only lasted about fifteen minutes, it revealed some new gameplay footage, new tactical features, and why Bowser will actually be a teammate in this game.

This video, which you can watch below, was a follow-up to the day before yesterday’s Nintendo Direct Mini: Partner Showcase, which had a short trailer for the upcoming game. During that Mini Direct, it was announced that the game would release for the Nintendo Switch on October 20th. For more information on the Mini Direct, check out our coverage here.

Ubisoft’s showcase gave some insight into the story of the game, revealing that an evil entity known as “Cursa” will be the primary antagonist. Cursa has begun corrupting the world, controlling the enemies and capturing Sparks, a combination of Luma stars and Rabbids. Cursa has taken over Bowser’s army, which is the main reason why he has joined team Mario for this game. 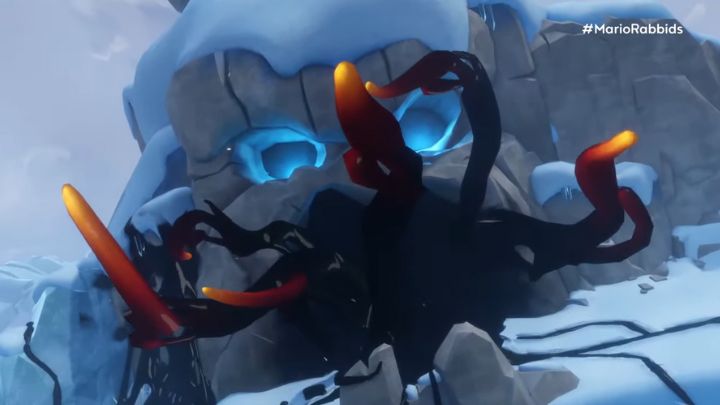 The identity of the mysterious sword-wielding character was also revealed to be a character named “Edge”. Each character has their own unique weapon and special abilities that change the way they engage in combat, for example, Mario can attack two enemies at once, while Luigi does more damage the further he is from the target.

Three legendary video game composers were also revealed to be working on Mario + Rabbids Sparks of Hope, including Grant Kirkhope (Banjo-Kazooie, Donkey Kong 64), Gareth Coker (Ori and the Blind Forest, ARK: Survival Evolved), and Yoko Shimomura (Kingdom Hearts, Final Fantasy XV). With these three incredibly talented composers, the soundtrack for this game alone might be worth the purchase. 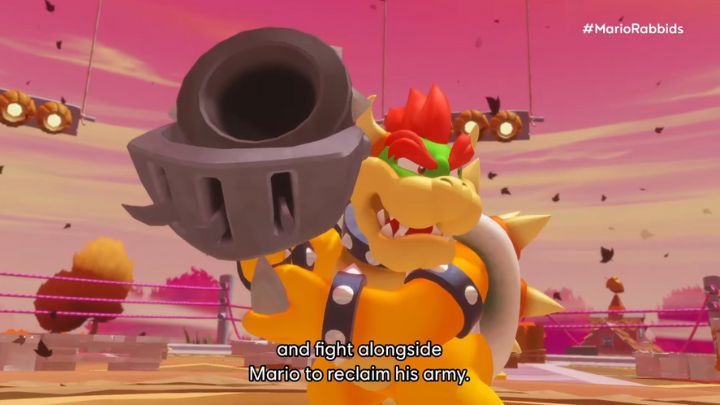 Mario + Rabbids Sparks of Hope arrives on the Nintendo Switch on October 20th. Until then there might be more trailers and showcases to look forward to. Are you excited about this game? Leave a comment below letting us know!

Disastrous XIII Remake Will be Overhauled

Cuphead DLC Was Almost 5 Years in the Making, and It was Worth It

Don't Write Off June Just Yet, News of God of War: Ragnarok May be Near [UPDATED]