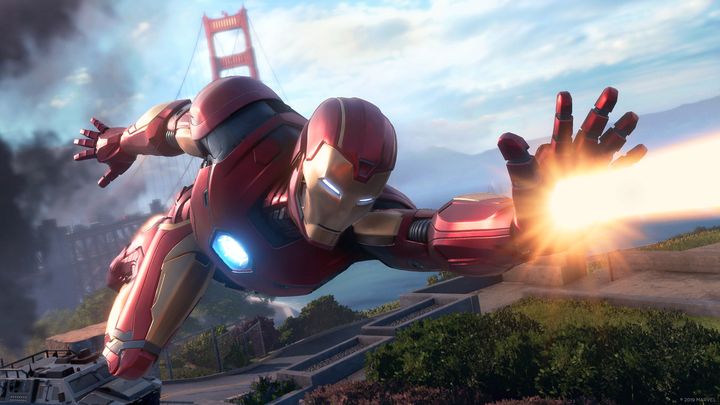 The Avengers did't break any records on Steam.

It seems that Marvel's Avengers - the latest title from the Crystal Dynamics and Eidos Montreal - is not very popular on Steam. According to SteamDB statistics, 3479 users played the game at the best moment of the last 24 hours. In turn, the so-called all-time peak was 31 165 people.

The latter number is interesting because it enables us to compare Marvel's Avengers to one of the previous works by Eidos Montreal - the FPS / RPG hybrid Deus Ex: Mankind Divided. Considered by the publisher (Square Enix) as a sales failure (after its release, the series was put on the shelf and remains there to this day), at its best, the game attracted 52,485 players, more than 20,000 more than Avengers, who thanks to the successes of Marvel Cinematic Universe seemed to be a surefire hit (while being a live-service and multiplayer title, while Mankind Divided is a single player game).

The official information on the sales of Marvel's Avengers is scarce. We know that after the launch the game was doing well, but also much worse than the previous Marvel-licensed game - Spider-Man from Insomniac Games. In thelaunch week (September 2018) this PlayStation 4 exclusive was three times more popular in the UK than the Avengers released on PC, PS4 and Xbox One.

The data gives us some food for thought, and it remains to be hoped that it will allow Square Enix to look at the results of the Deus Ex series from a different perspective - and perhaps give it another shot. 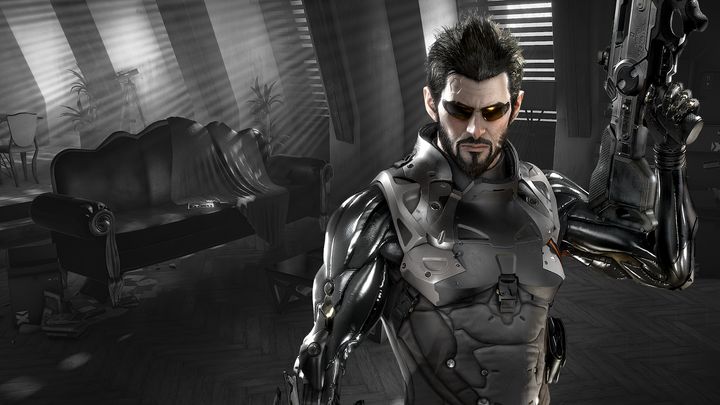