During the State of Play event, Sony released a new trailer for MediEvil, a remake of the classic action game from the first PlayStation, which is being developed by Other Ocean Interactive. The trailer introduces the game's story, but also contains many gameplay fragments.

During the latest State of Play, we also learned the game's release date. MediEvil will debut on October 25, this year. The game will only be available on PlayStation 4 in both digital and boxed versions. 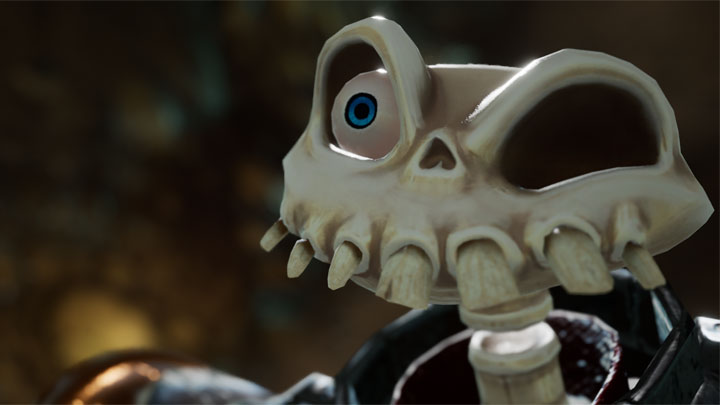 Pre-orders are now available on PlayStation Store. This way we know that the price of MediEvil will be $26.99. Unfortunately, it has not yet been stated whether the game will receive the Polish language version. In addition to the standard release, a $34.99 digital deluxe edition is also available, offering extras such as a soundtrack, artbook, comic book, dynamic theme for PS4 and a super armor for use in the game.

The upcoming game is not the first attempt to refresh this classic. In 2005, MediEvil Resurrection was introduced to the PSP. The game reinterpreted the plot of the original, but the levels were quite different. The reception of the production was rather mixed, which is not surprising, because the people from SCE Cambridge Studio got only a year for its development. It remains to be hoped that in the case of the latest incarnation of the franchise, Sony will give the devs enough time to fine-tune the project.