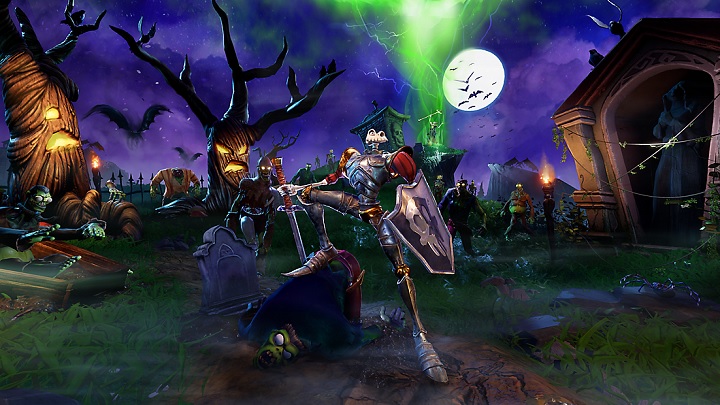 For several days now you can check out the demo version of MediEvil, which is a remake of another classic title from the first PlayStation. But if that's not enough to make you waiting bearable, PlayStation Underground's editorial team is here to help. The team published footage from the game with the commentary of producer Nick Accordino. Or rather "games", because the video enables us to compare the original MediEvil from 1998 with its refreshed version. We have posted the video below.

Apart from the obvious visual difference between the two versions, the possibility of controlling the camera, absent from the original game, is striking. The devs decided to keep the dialogue lines from the original except for the narrator (in this role Lani Minella, who has performed in the Diablo, God of War, Super Smash Bros. series). The game will release on October 25 as an exclusive title for PlayStation 4. Unfortunately, we still haven't heard anything about the possible refreshment of the second installment of the series.