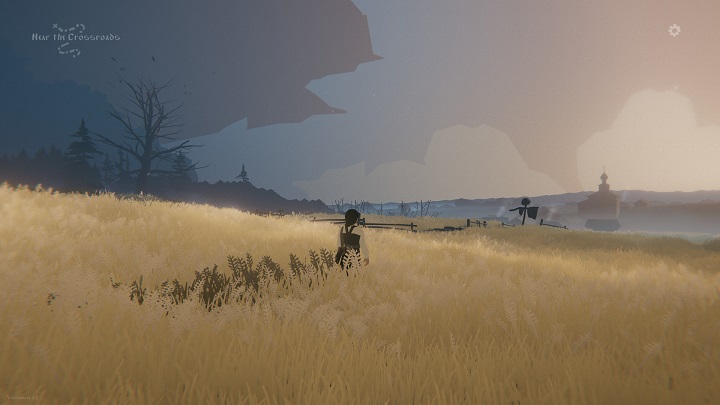 The first trailer of the recently announced Black Book RPG with elements of card and adventures games has just appeared on the web. The batles will take place in turn-based system using the cards we have acquired. The Russian studio Morteshka (the devs of The Mooseman) is responsible for the creation of this title, and the publisher is HypeTrain Digital. The game will be coming to PC via Steam as well as PlayStation 4, Xbox One and Nintendo Switch and will be released later this year, but the exact release date is unknown.

In Black Book we will play as a young girl whose destiny is to become a witch. However, the character intends to defy her fate and instead marry her beloved. Her plans will quickly fall apart when her fiancé dies in unexplained circumstances. The girl will then decide to find the seven parts of the title book which, combined together, are intended to ensure that she is able to have one wish come true.

The action of the game will be set in 19th-century Russia, and the player will learn Russian folklore and legends (with a focus on dark tales) during the adventure. The devs claim that what will be in the game are authentic stories, supervised by expert Konstantin Shumov. The developers also point out that they are working with the historical museum of the city of Perm, so the locations in the game will be close to what the Russian country looked like at that time.

This is what combat in Black Book will look like.
video gamesindie games card games RPG PCPS4XONESwitch