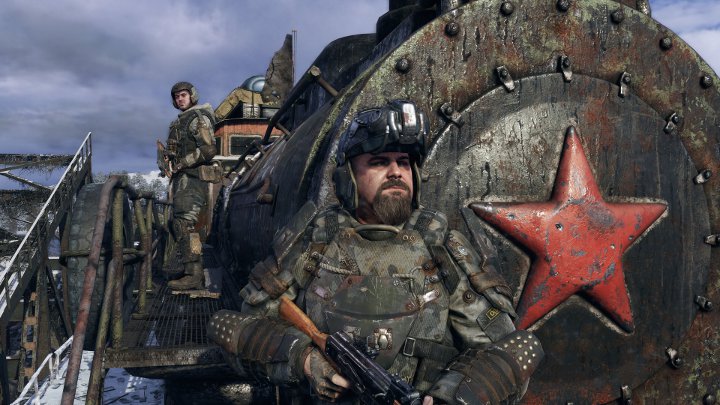 Last week, journalists from all over the world came to London to see Metro Exodus, the next installment of the popular series of postapocalyptic FPP shooters based on novels by the Russian writer Dmitry Glukhovsky. Among them, was our representative, who had the opportunity to play the upcoming production of the Ukrainian 4A Games studio for a few hours. Unfortunately, he could not share his impressions immediately, because he was bound by the confidentiality clause. Fortunately, it went down today. So if you are curious whether Marcin Strzyzewski liked the game and is it worthy of the Metro brand, we invite you to familiarize yourself with his article.

Many gameplays presenting Metro Exodus have appeared on YouTube. Here are some of them:

We would like to remind you that during the event in London we managed to talk to Dmitry Glukhovsky. During the interview, the subject of his sharp words addressed to Andrzej Sapkowski was discussed. What did the Russian writer have to say this time about the creator of The Witcher universe? You will read about it in this news.

Metro Exodus will be released on PC, PlayStation 4 and Xbox One on February 15, 2019. Those who are interested can buy the game in a set with the Xbox One X console and the previous two installments of the Metro series. More information on this matter can be found here.