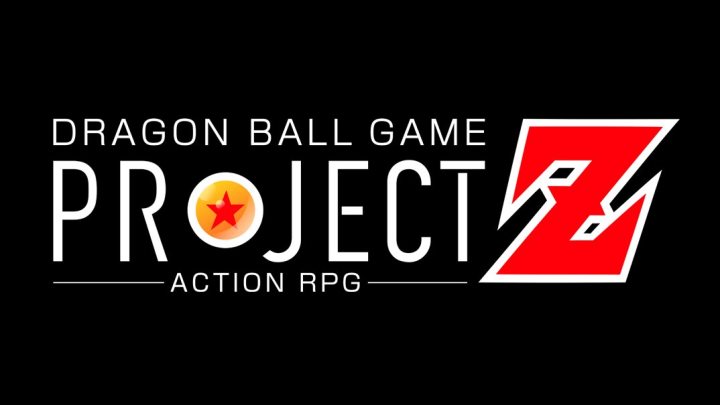 A new entry in V Jump magazine announced a new game licensed on the original Dragon Ball manga. The production, enigmatically called Project Z, is known only to the extent that it will be an action RPG. More information will be revealed during the DRAGON BALL FighterZ World Tour finals, which will take place on 26-27 January 2019. In the same entry it was also announced that the group of playable characters in Dragon Ball FighterZ will soon be joined by an unspecified "Warrior from the Eleventh Universe".

This is not the first title from the Dragon Ball universe announced this week. Yesterday, during a stream organized by Bandai Namco entitled Dragon Ball Games Super Showcase it was announced that the card game Super Dragon Ball Heroes: World Mission will be released on the PC and Switch on April 5, 2019. It is very likely that Project Z was also to be announced during this event, but for some reason Bandai Namco had to postpone the announcement for today.

Dragon Ball is a cult manga by Akira Toriyama, which has enjoyed unwavering popularity around the world since its release in 1984. The title has undergone many screenings and games on its own theme. The latest production of the series is Dragon Ball FighterZ, which was released in 2018 on PC, PlayStation 4, Xbox One and Switch.