It's been over seven months since Microsoft officially acquired ZeniMax Media. In the meantime, the company held talks with the owners of Discord, but - despite the staggering amount that was put on the table - eventually nothing came of them. This does not mean that the Redmond giant does not want to continue to grow in strength. Xbox brand chief Phil Spencer even stated in an interview with the Wall Street Journal's Tech Live Event (available for a fee here) that acquisitions are an important part of Microsoft's current business strategy. Interestingly, the corporation's appetite for more companies seems unlimited. 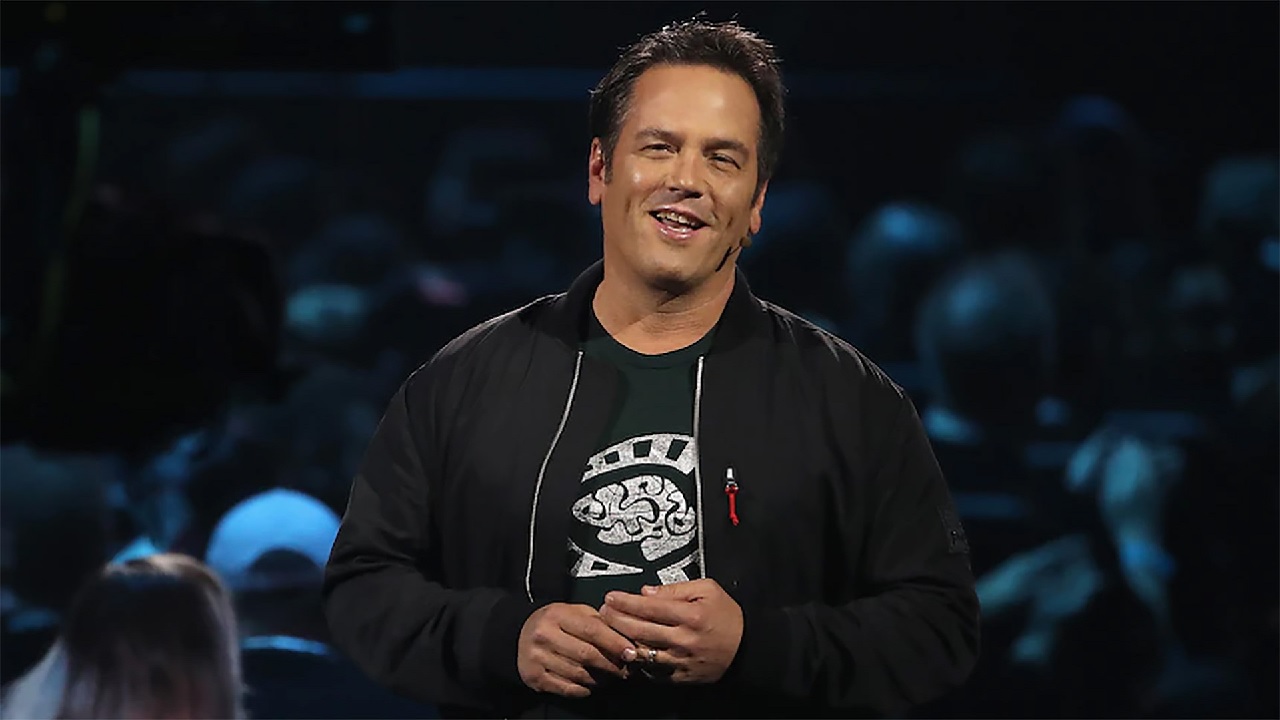 “There’s no quota. There’s no kind of timeline where I have to go acquire studios by a certain time, but if we find a studio where we have a good fit, (...) if we feel we can both get better together, absolutely. It’s one of the privileges we have of being at Microsoft and having the capability to take a long-term approach, and adding amazing creators to the portfolios is an important part of that. We offer some financial stability for them. It’s not about only the success of their next game. I want to give them some more creative capability, longer timelines when required to do their best work. And that’s my goal, we’re big believers in the power of content. (via VGC).

In other words, Microsoft and Xbox want to bet more on games (including the Xbox Game Pass service, whose popularity is somewhat smaller than expected) than on hardware, which Spencer has emphasized several times. That is why they are giving up on VR technology for the time being - the increasing availability of hardware that uses it or titles such as Half Life: Alyx do not contribute to the decline in interest in classic gaming. As Phil Spencer said in the same interview:

“I think that the hardware innovation that’s happening is great and it’s an important enabler, [but - ed. note] right now I’m deciding to stay more in the software side of that enablement. I believe it will scale better in the long run. And you know, I applaud what Sony‘s doing, I applaud what Oculus is doing, what Valve has done. I mean, there’s a lot of good players out there that have done some amazing VR work. But yeah, we’re gonna stay as a company right now in the consumer space focused on software, and I think that’s a good bet.” (via VGC).

The Windows OS is also not insignificant - it must be taken into account in the development of both PC-compatible VR goggles and games, so Microsoft is indirectly involved in all of this anyway. And the fact that because of this we won't run out of great titles in Game Pass? Most welcome. The list of games that will hit the service in the second half of October can be found here.

PS5 Gets Another Performance Update