The upcoming release of 9th-gen consoles is one of the main topics in the gaming industry. However, Phil Spencer from Microsoft has already made it clear on several occasions that the debut and good sales of Xbox Series X/S are not as important for the company as the success of its other ventures. Similar assurances were made during a conversation between the head of Xbox department and Gamereactor. Spencer mentioned such issues as Xbox Game Pass and Microsoft's plans for the future.

Microsoft is looking for further devteams

During the interview a question was asked about potential shortcomings in Microsoft's games catalogue. Phil Spencer pointed to "casual" titles for the wider audience, represented mainly by Minecraft. Most interestingly, however, in this context, the head of Xbox's department mentioned the expected "take in" of developers. So it looks like Microsoft is planning to buy more studios.

Phil Spencer also mentioned two surprises, which may excite players waiting for new games from Microsoft Game Studios. These are to be prepared for us by The Compulsion (creators of We Happy Few) and a fresh team at The Initiative, founded in 2018 and responsible for high-budget productions. Spencer had a chance to play the former title, but did not share any details.

Speaking of Microsoft's purchases, Spencer considered it appropriate to clarify one issue. The company does not yet own ZeniMax, let alone Bethesda. The Redmond giant still has to go through all the procedures related to this acquisition, which is expected to last until early 2021. That's why Xbox's boss said he can't discuss ZeniMax's upcoming productions, for example their potential exclusivity. Probably for similar reasons he did not discuss long-term plans related to this acquisition. Spencer limited himself to a general statement that he wants to enable studios like Arkane, Bethesda Softworks and id Software to create "the best games in their history".

Xbox Game Pass (not) for Nintendo and Sony?

It's no secret that the concept of exclusive titles is not particularly dear to Microsoft. The company has practically resigned from console exclusives, still numerous on Sony and Nintendo platforms. Spencer expressed this in the interview for Gamereactor. He admitted that exclusive games arouse the excitement of players, but in the long run it turns into a "marketing arms race", and gaming as such evokes more emotions than exclusives. He emphasized that the main goal for the company is to reach as many recipients as possible, no matter on which device:

"[...] We ship our game on Xbox, we ship our game on PC, and if you have an Android phone you can play our games too. The fact that we sell our games on PC does undermine one of the value propositions in that it doesn't force somebody to go buy our console. Our high-level goal inside of our team, of how we measure ourselves, is how many people are playing on Xbox. And when we say 'playing on Xbox' it doesn't mean an Xbox console. It means somebody who is logging in and playing a part of our ecosystem, whether first-party or third-party. And it could be on an Android phone. It could be on a Switch. It could be on a PC. That's how we think about it."

It's the issue of Xbox's "ecosystem" that is said to block attempts to introduce Xbox Game Pass on Sony and Nintendo devices, despite the rumors. Phil Spencer emphasized that the priority for Microsoft are PC and Xbox consoles (and in the long run also iOS with its huge user base). He also pointed out that, in his opinion, the company enters other platforms either "100%" or not at all, probably referring to the alleged resistance to the introduction of the Xbox ecosystem to the competitors' consoles. Nevertheless, he is still open to possible discussions on this topic.

"I love the Switch, I love PlayStation, honestly, I think they've done an amazing job as being a part of this industry. I'm not sure that those are the next big set of users for us, but we could be open to those discussions."

So it's all about whether Sony and Nintendo would be willing to introduce a de facto competitive ecosystem to their platforms. In the case of the former, one can have a lot of doubts, especially since the Japanese giant is developing its own service similar to Xbox Game Pass. However, the 'big N' could also have some resistance in this case. Another thing is that Microsoft and Nintendo apparently have a good relationship. This can be seen, for example, in the release of titles like Ori and the Will of the Wisps on Switch, as well as the appearance of two brands from Redmond's giant catalogue: Banjo & Kazooie and Minecraft in Super Smash Bros. Ultimate. 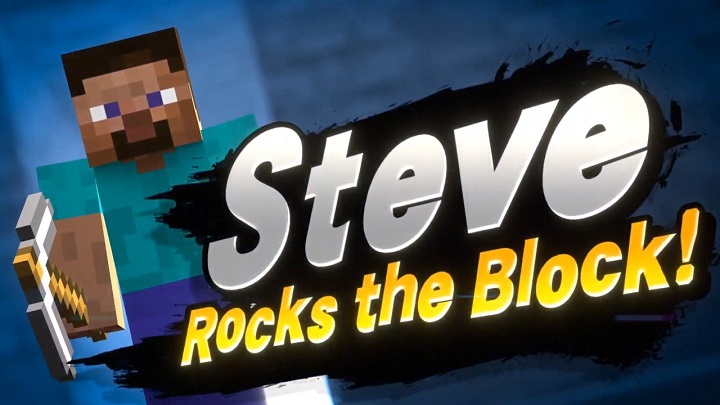 The biggest crossover in the history of games was enriched by two representatives of Microsoft.

Microsoft on live-service games and microtransactions

Sometimes accusations of extreme monetization are made against big publishers. Similar concerns may have been raised by subsequent acquisitions of Microsoft, and Phil Spencer decided that it is appropriate to address this issue. During the conversation he mentioned that the company does not impose a business model for the games it publishes, but at the same time Spencer wants to experiment with its different varieties. He believes that a large number of options in this area is healthy for the market, and certainly better than subordinating the whole industry to one of them (e.g. the free-to-play model, which dominates nowadays). This probably means that we can expect both free games with microtransactions and traditional buy-to-play games from Microsoft. 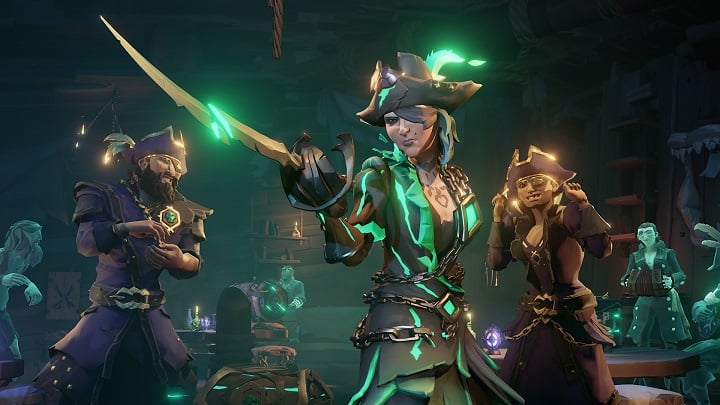 Phil Spencer has made it clear that he doesn't see live-service games as the main attractions of Xbox Game Passa.

Interestingly, Phil Spencer seems to be quite reluctant towards live-service games in one very specific context. The head of Xbox apparently does not want too many such productions in Xbox Game Pass. Why? Spencer believes that the overriding idea of this service is to allow for multiple titles to be played, so the items that can be completed, i.e. played through from start to finish, fit it best.Single-player narrative games and RPGs fit in perfectly here, and it's these types of games that Spencer wants to see more often in Xbox Game Pass, rather than productions that can be played almost endlessly. This does not mean, however, that we will not see new multiplayer games:

"[...] I know some people that, when they've looked at the model around Game Pass, have assumed that Game Pass is actually a better model, if there's more Games-as-a-Service games in the subscription. I actually argue the opposite and believe the opposite. The last thing I want in Game Pass is that there's one game that everybody is playing forever, that's not a gaming content subscription, that's a one-game subscription, that's WoW, right? So for us, having games in the subscription that have a beginning, middle, and end, and then they go on to play the next game, maybe those are single-player narrative-driven games, I just finished Tell Me Why, an amazing game from DontNod, those games can be really strong for us in the subscription.

I want a long tail of a lot of games that people are playing, and I think the diversity of online multiplayer versus single-player, we have to support the diversity there, and that's my goal. If anything I'd like to see more single-player games from our first-party, just because that over time we've kind of grown organically to be more multiplayer-driven as an organisation."