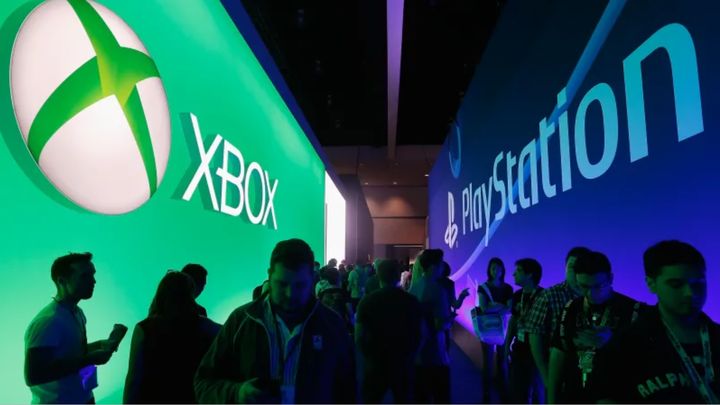 In May this year, rumor spread that Sony and Microsoft signed an agreement to exchange technology and information, especially in the area of streaming and AI (the Japanese will be able to use Microsoft Azure). Interestingly, the contract was kept secret and its existence surprised even PlayStation employees who were concerned about what it meant for the future of the brand. Probably not necessary, because as it turns out, the initiative under discussion was the idea of the Japanese company. The president of Microsoft, Satya Nadella, commented on this matter in a conversation with Fortune.

Its a beginning for us. First of all, its all driven by Sony. They looked at who are all their partners that they can trust. In fact, it turns out, even though weve competed, weve also partnered, convinces Nadella.

According to the CEOof Microsoft, the partnership will make the two companies interdependent - the success of the Japanese will be the success of Xbox creators and vice versa.

Basically and fundamentally the fact that we have a business model in the areas that theyre partnering with us, where were dependent on their success. So we will do the best job for them, whether its in cloud or whether its in A.I. or what have you, in order to make sure that Sony can succeed with their own IP creation, we read.

This case illustrates perfectly well how little console wars and related fan emotions are important for companies. Sure, competition is important and sometimes it's can get hot, but in the end it's all about making money and developing the industry to offer even more experience and include even more customers.