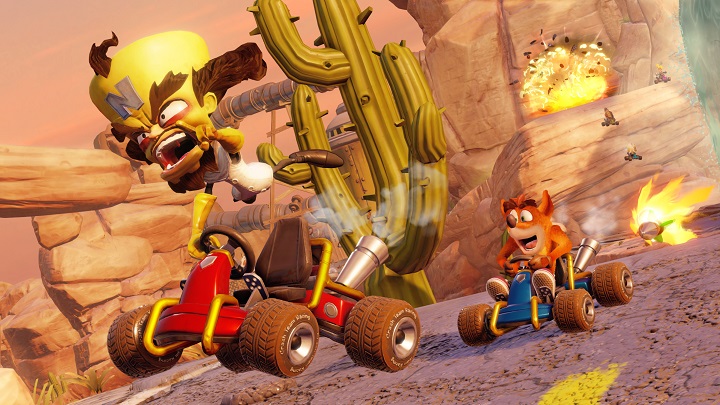 The refreshed Crash Team Racing is launching on consoles.

Crash Team Racing Nitro-Fueled, a remake of the iconic 1999racing game from the Crash Bandicoot series, announced six months ago, makes its debut today. Like Crash Bandicoot N. Sane Trilogy, the production was released not only on the latest PlayStation, but also on competing Xbox One and Nintendo Switch consoles. But did the refreshed CTR from Beenox come out as well as the new version of the platform trilogy prepared by the Vicarious Vision team? Crash Team Racing Nitro-Fueled reviews, published in large numbers on the Internet, are the answer. 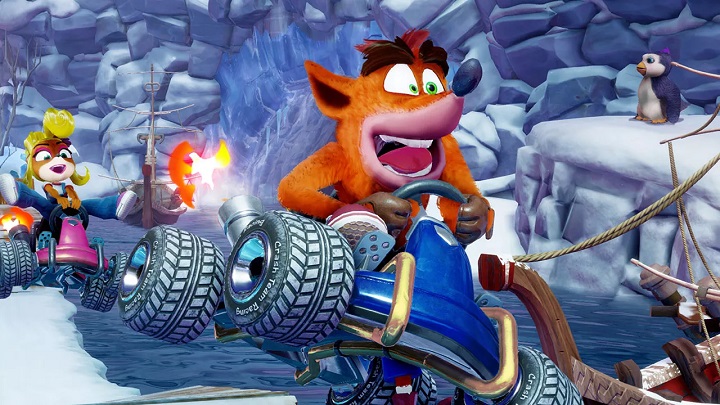 The previous texts leave no doubt that the Beenox team passed the exam, delivering a refined production, with an average score of 85% out of 22 reviews (via Metacritic). The gameplay remains almost unchanged in relation to the original and practically has not aged. The game lacks nothing from the visual side: the routes are colourful and much more detailed than in 1999, and character animations emphasize their unique traits. However, the modern design is not the only novelty in Crash Team Racing Nitro-Fueled. While N. Sane Trilogy did not change much compared to the original titles (see controls in the first Crash Bandicoot), the creators of the refreshed CTR provided a lot of additional attractions. 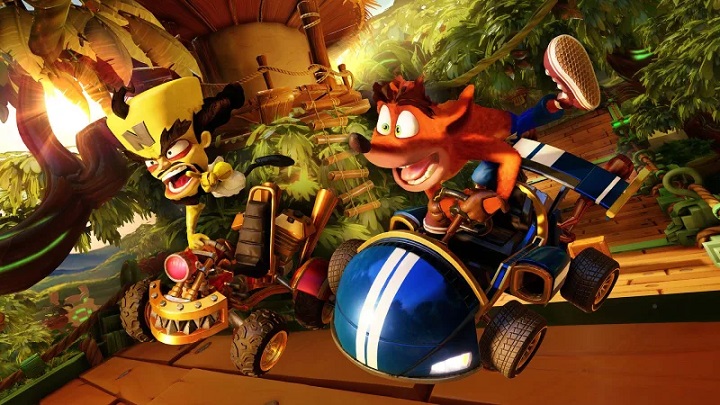 Crash Nitro Kart fans will also find something for themselves (unfortunately, not in Adventure mode).

There are 31 tracks available in the game, including not only the original ones, but also the ones from the later Crash Nitro Kart (the same applies to 26 available characters). However, the bugs and issues known from the original have disappeared (which is not surprising, because the remake was made practically from scratch), and in their place appeared a handful of modern improvements. These include the online multiplayer mode and two variations of the Adventure Mode: Classic and Nitro-Fueled. The latter offers options for selecting difficulty levels, changing players during race and personalisation. The latter - another novelty - allows you to change the appearance of the hero and the vehicle with items acquired during Adventure or purchased with the so-called Wumpa Coins. If, after the last sentence, you had red "microtransactions" flags pop up in your head, you can breathe a sigh of relief - we only get the coins for active play, and all the extras are purely cosmetic. 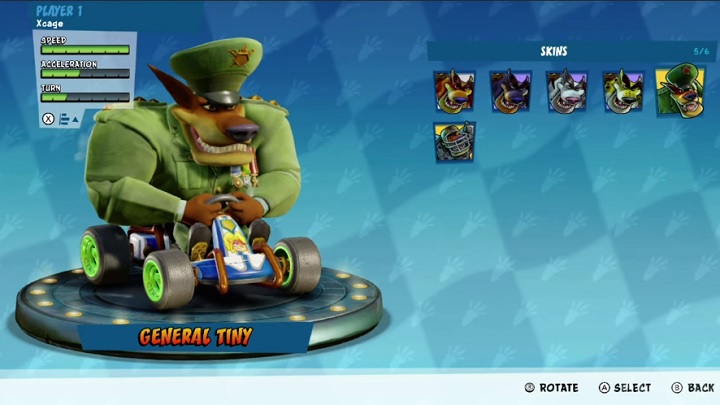 However, as you know, there are no roses without thorns. Although the remake of Crash Team Racing introduces a lot of new features and improvements, some reviewers were not entirely delighted with the old-school level of difficulty. According to many critics, the game is much more inaccessible for newcomers than the last installments of the Mario Kart series. The need to accelerate by skillful use of drift technique combined with time-sensitive routes full of shortcuts makes it easy for experienced players to leave beginners behind (or even double pass them). There are also more difficult challenges in Adventure mode, especially for bosses who can easily catch up with us regardless of the advantage we have gained. 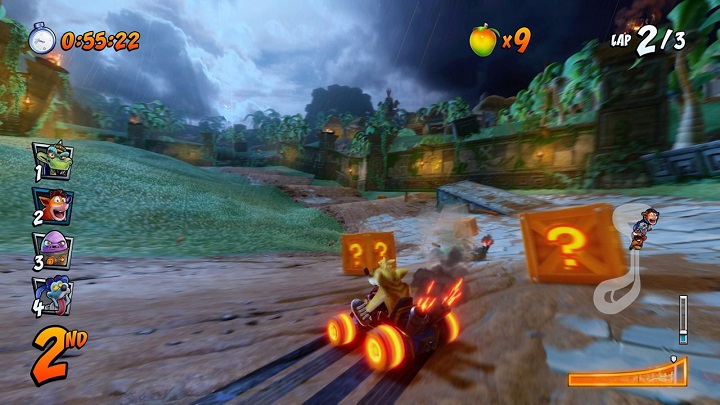 Mastering the drifts and knowing the routes is the key to victory.

Apart from these controversial issues, there are also mentions of minimal performance drops on PlayStation 4 Pro (quoting a review by Gameblog.fr: "at most once every two hours") and problems in online mode (mainly lags, but also lack of display of player models). Some of the reviewers also resented the lack of a campaign in Crash Nitro Kart, although we may receive it as part of the DLC. But that doesn't change the fact that Crash Team Racing Nitro-Fueled is another successful remake of a PlayStation 1 classic, offering much more than just improved visuals. Let us note that the title will be available for free within the so-called Grand Prix, offering new challenges, items, routes and players. The packages will be released gradually, starting on July 3.