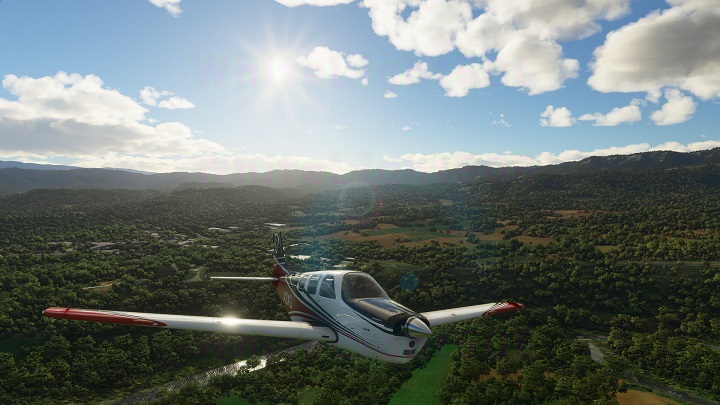 The title promises a great deal of good stuff - from polished aircraft models, through dynamic weather and day and night cycle, to the opportunity to visit literally the whole world. The published screenshots were made by testers flying in the alpha version. They present the game, which is still being intensively developed, but its current condition is a good forecast for the future.

Another alpha is due to be made available to testers next week, while beta is due to be released in July. The final release date has not been confirmed yet, so all we can do is wait and admire the materials published from time to time. 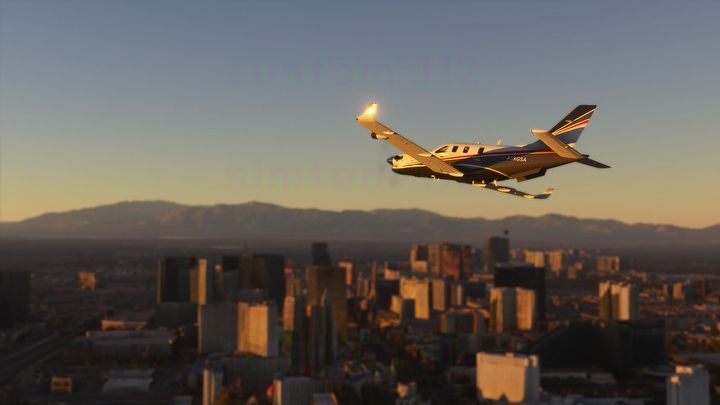 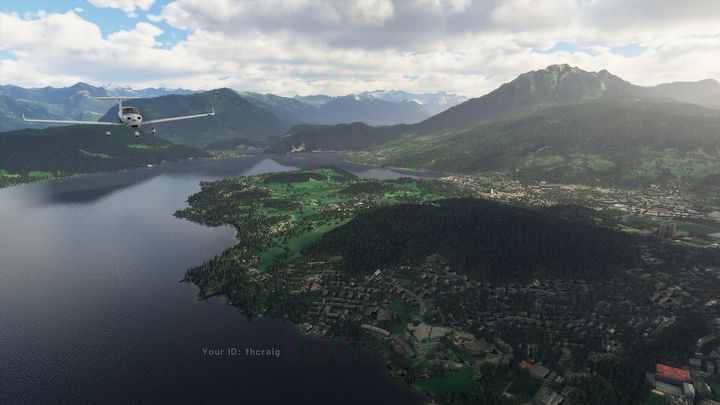 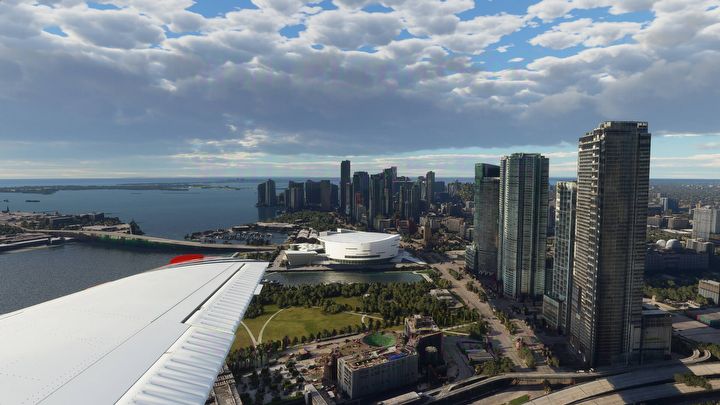 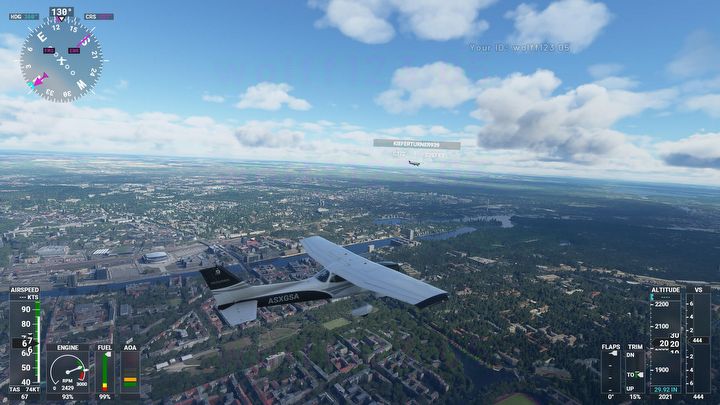