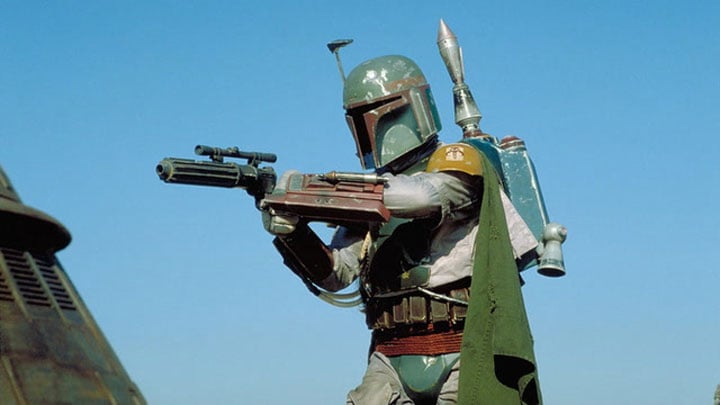 The season 2 of Star Wars: The Mandalorian promises to get even better.

We have another good reason to look forward to the return of Star Wars: The Mandalorian. According to the latest reports, Boba Fett, the most famous bounty hunter of the Star Wars universe, will appear in the season 2. For the time being, Disney has not officially confirmed these revelations, but their source is The Hollywood Reporter, a website usually a very well informed in the matter.

The character is to be played by Temuer Morrison, the actor who played Jango Fett in Star Wars: Episode II  Attack of the Clones. Those unfamiliar with the setting of this universe deserve a word of explanation. Boba is one of Jango's clones and his foster son. Therefore, both roles can be played by the same person.

According to the current Star Wars canon, Boba Fett was last seen when he fell into The Great Pit of Carkoon in Return of the Jedi. So we don't know if the bounty hunter found any way to get out of Sarlacc's guts, or if he will appear in The Mandalorian as a flashback.

Fans hope that Boba Fett survived the events of the Return of the Jedi. In the last episode of the first season of The Mandalorian, a person in a very similar costume appears for a while, but in an interview Jon Favreau, the creator of the series, cut off this speculation, stating that it was a different character.

Star Wars: The Mandalorian debuted on November 12, 2019. The second season's launch has been announced for October, this year. The filming was completed at the beginning of March, and the special effects team is working remotely. According to recent reports, the coronavirus will not delay the premiere.