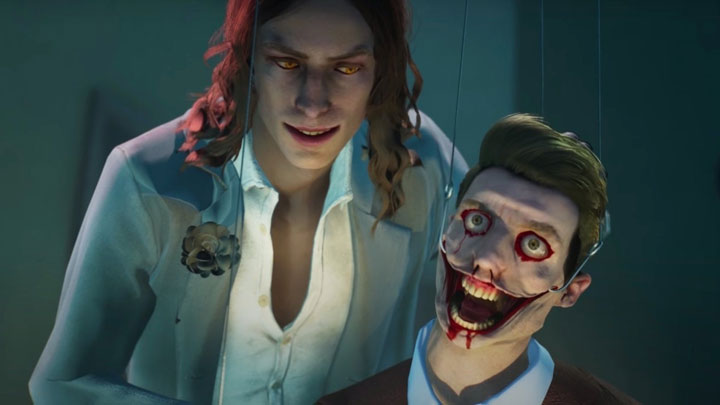 The game will come to next generation consoles

Vampire: The Masquerade - Bloodlines 2 is one of the most interesting upcoming RPGs. Initially, the game was only announced for PC, Xbox One and PlayStation 4. A few days ago, it turned out that the title will also appear on Xbox Series X, and now the release for PlayStation 5 has been confirmed.

This is of course not a surprise. Everyone expected that the release of a PS5 version is only a matter of time, but it's good that Paradox Interactive has officially confirmed it.

Finally, it is worth mentioning that the game will be part of Smart Delivery. Thanks to this, people who buy the game on Xbox One will receive a free edition for Xbox Series X. It is not known whether Sony has plans for a similar initiative.