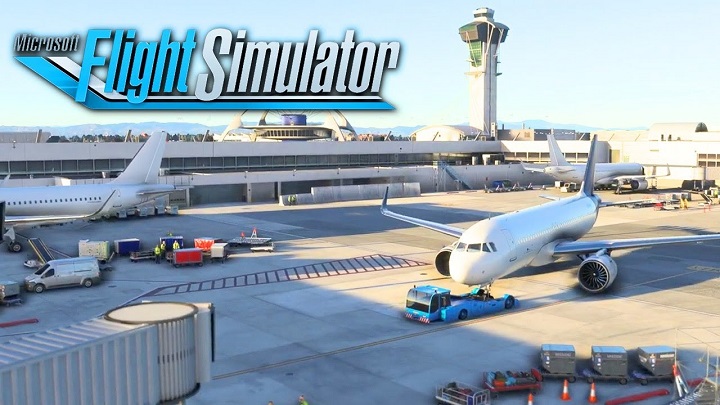 Microsoft recently showed more shots of the upcoming Flight Simulator. New materials show several models of airplanes and different locations that we will have the opportunity to visit. it need to be said that the whole thing looks impressive. All the new clips were collected in one trailer by the FSL Flight Sim Liberty channel, and the fruit of its labor you can see below. It looks like the best-looking flight simulator we've ever had.

In addition, Microsoft also presented a development roadmap and started a test program using an early version of Alpha. From what we know so far, Microsoft Flight Simulator will put more emphasis on the simulation aspect and will support independent modifications. Control in the game will be possible both with the mouse and keyboard, as well as more specialized controllers.

This is how a development roadmap for the coming months look like.

The game is expected to be released next year and will be available on PC and Xbox One.