TheGuardian.com published an extensive interview with Xbox brand chief Phil Spencer and Xbox Game Studios head Matt Booty. The two men touched on a number of issues related to the future of video games, noting that many games are currently supported long after their release, whether through subsequent season passes or (in the case of MMORPG titles, for example) the need to pay a subscription. In their opinion it doesn't mean that there's no place on the market for large and small single-player titles. Developers belonging to the Xbox Game Studios family will get green light to develop such titles.

"I think we’re probably building more of those now than we’ve been in the history of Xbox. Platform holders, whether that platform is subscription or a hardware device or a store, are actively investing in new and probably more risky things, because, if it works, we get value out of bringing players into the ecosystem," says Phil Spencer. 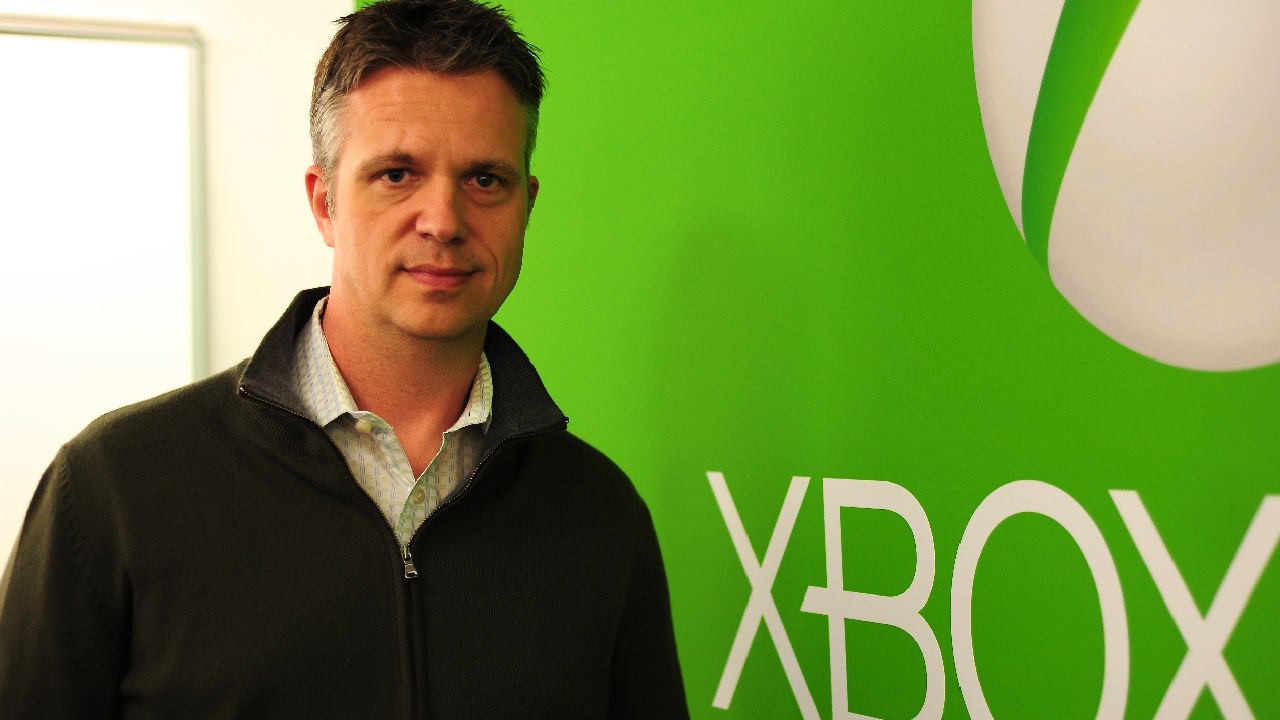 In other words, Microsoft isn't going to go all-out on the likes of Sea of Thieves - which is enjoying something of a renaissance with its latest update - with the intention of supporting it for several years to come. What's more, the company doesn't want to force developers to do one thing or another - rather, they want to let studios make the games they feel confident thay can make. As Matt Booty aptly put it:

"We don’t have any direction or mandate that says every game has to be an ongoing, sustained game. Take [surrealist platforming game] Psychonauts: there might be a Psychonauts 3 [the second installment is due out on August 26th - ed. note], but I’m not going to tell [designer] Tim Schafer to go make it. [he give the game long-term support - ed. note]. Knowing the history of games that he makes, I don’t think he’s going to be making a game that has seasons and goes on for five years."

In order to reach a wider audience, Xbox bosses are mindful that their games need to tell unique stories, and that requires studios to be set up in new places. Spencer admitted that it wouldn't surprise him if, given the availability of engines like Unity and Unreal, within three to five years there would be a buzz about developers from India, Africa, or South America, regions which are not currently associated with video game design.

In addition to the originality of new titles, their availability will also be important. Both gentlemen emphasized that users, which are at the heart of all this, are looking for games when they turn on a console, not business models. That's why Microsoft's goal is to keep developing the Xbox Cloud Gaming service, which enables us to test different titles without having to download them. This also applies to the emerging games that are offered as part of Xbox Game Preview (early access).