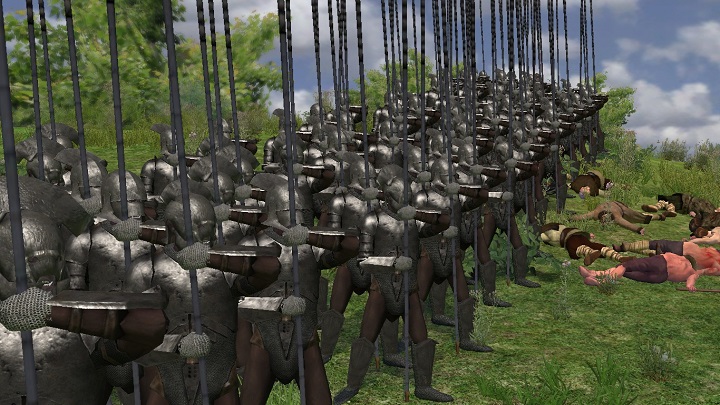 Are you ready to fight off another Isengard invasion?

Are you still waiting for Mount & Blade 2: Bannerlord, but you also miss Battle of Middle Earth? Perhaps you'll find consolation in this mod for Mount & Blade: Warband. Middle Earth at War, as the mod is called, brings the world of movie adaptations of J.R.R. Tolkien's works to the latest installment of TaleWorlds's series and has just received a beta version. You can find the files on ModDB - extract the downloaded archive to "Modules" folder (default location: C:\Program Files (x86)\Steam\steampps\common\MountBlade Warband\Modules.

After installing Middle Earth at War you will have access to a map of the Middle Earth campaign and two playable races (humans and elves), as well as 12 factions (including Gondor, Rohan, dwarves, Isengard and Mordor). Compared to the alpha version, Easterling - the creator of the mod - has also introduced a handful of minor changes, partly to make the game more realistic (for example, lords can no longer change their affiliations). Of course, it is still only beta, and the mod is purely visual. However, it is always a substitute for a strategic game set in Middle Earth, which we have not experienced for a very long time. 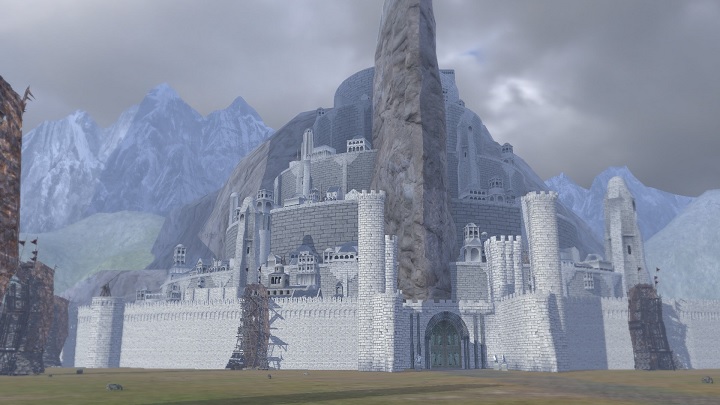 The Battle of Middle Earth this is not, but better than nothing.