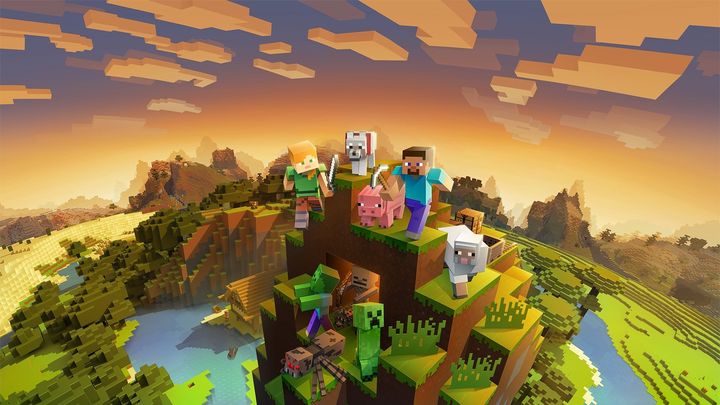 Minecraft has received a new patch and a table to help in trading.

One Reddit user has created an extensive table, which presents in a condensed form the basic rules governing trade in the latest version of Minecraft (referred to as patch 1.16, or Nether Update). This is an updated version of a similar summary from last year.

By using the table we can see what materials and items can be obtained by trading with particular types of settlers - and how much we will have to pay for them. We will also find a number of general trading tips for the current version of the game.

This is not the end of Minecraft news. One of the players is creating a pack of very realistic textures for the game. Here are some examples of his work. 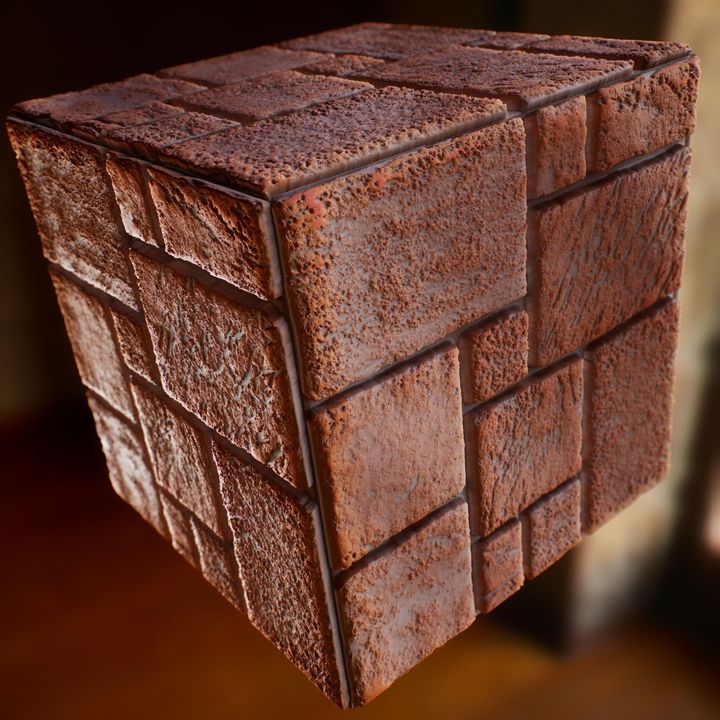 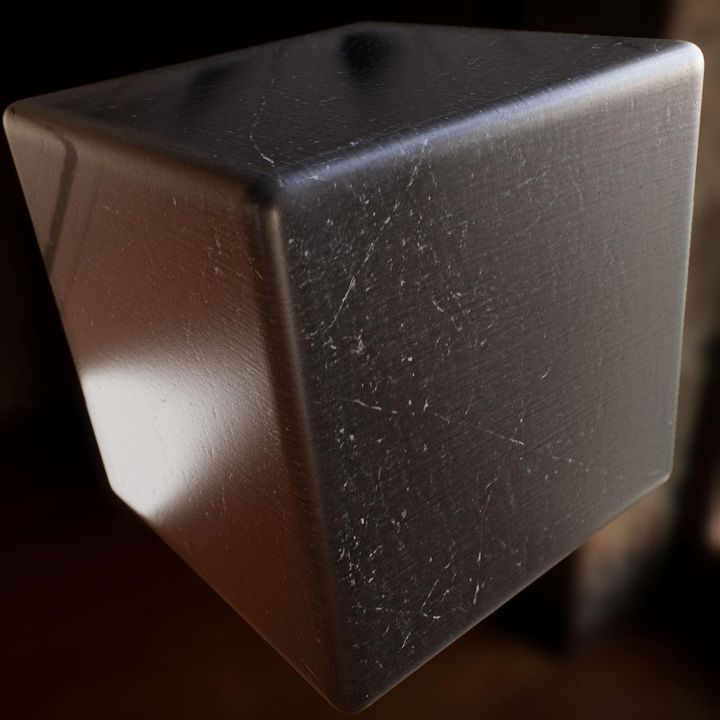 It's also worth noting that Minecraft has received another small update - patch 1.16.1 eliminates stability problems with user-generated servers (so-called Realms).