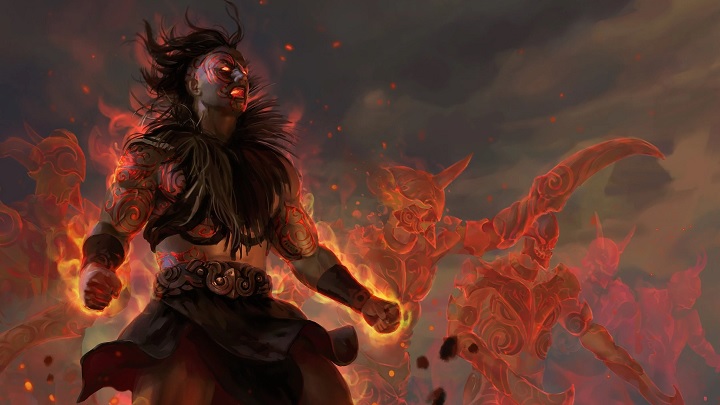 It will take some time before we put our hands on Path of Exile 2.

Grinding Gear Games, which is currently working on Path of Exile 2, informed that the beta-tests planned for the end of this year have been postponed to 2021. The reason for this decision is the SARS-CoV-2 pandemic, which forced the developers to make changes to both the schedule and the way they work.

Therefore, it can be assumed that the release of the full version of the game will also be postponed to a later date. Let's hope, however, that the developers will manage to deliver the title in 2021, as originally planned. It's also worth adding that Chris Wilson from Grinding Gear Games warned players back in February that PoE 2's beta-tests could be met with such fate.