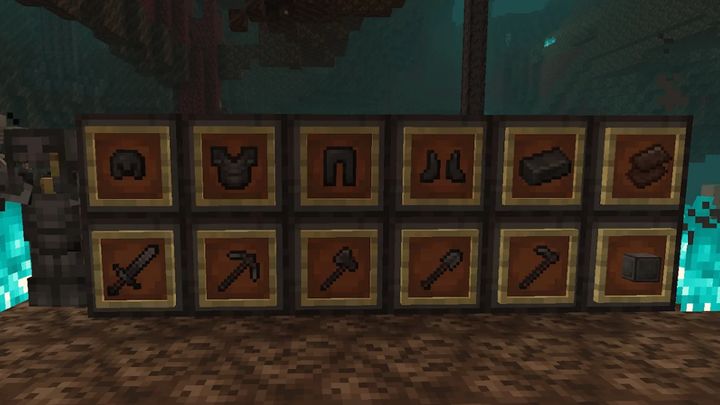 Minecraft (more specifically, the classic Java Edition) has received a new update, which concerns a dimension known as Nether (or rather The Nether Wastes, because it has also been renamed). The patch introduces a brand new and very useful resource called Netherite. It's worth noting that this is a snapshot patch - in other words, one that hasn't been finished yet, but the creators decided to make it available for players to try out before the official release.

What could Netherite be used for? There are quite a few applications, because it has some interesting properties. It's lava-proof and incredibly durable - even better than diamond in this respect. Using a weapon covered in this material, we can increase our damage, while armor provides a higher level of protection and knockback. Additionally, the resource is insensitive to fire and explosions. It can also be used for decorating.

Unfortunately, it will take a lot of effort to get the new material. As the name suggests, it can only be found in The Nether Wastes, so if you want to put your hands on some of it, prepare yourself to take on monsters. To get Netherite, you need to locate a mineral known as Ancient Debris (which won't be easy, because it's as rare as a diamond, and usually drops in smaller quantities - you also need a pick from diamond or netherite to extract it). Ancient debris can be melted to Netherite Scrap (ratio 1:1)m from which we can make Netherite bars. 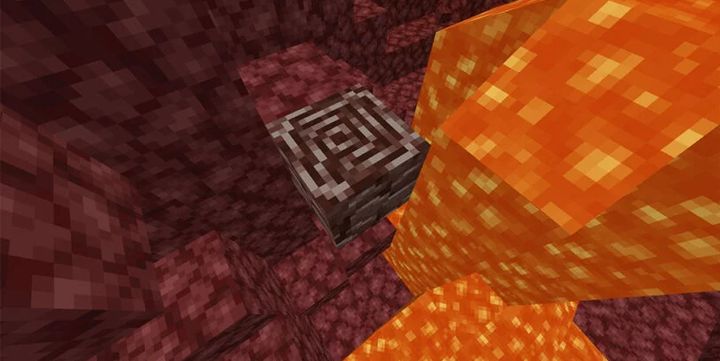 It is worth noting that the patch also includes other novelties - such as additional biomes, for example Crimson Forest, Warped Forest or Soulsand Valley.

We would like to remind that Minecraft is a popular production developed by Mojang, which has managed to reach many different platforms since its premiere in 2011 (including Xbox 360, PlayStation 3, Xbox One, PlayStation 4 and Nintendo Switch).