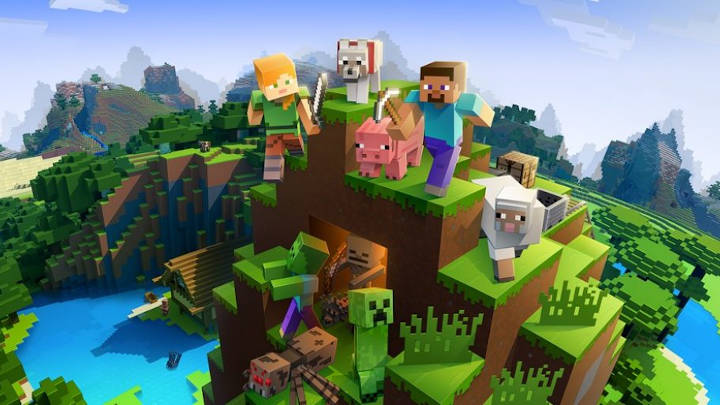 This year, Mojang hit the bull's eye with its April Fools' Day joke.
IN A NUTSHELL:

Mojang has published a special update for Minecraft, called Snapshot 20w14 on April Fools' Day. It introduces the possibility to generate new worlds from any text. All you have to do is write anything in a book, throw it into a portal, and then enter it yourself. The game will then take us to a new unique realm, created solely on the basis of what we have previously transferred to the virtual paper. We can share the world generated in this way with other players - it is enough for the other person to write exactly the same text in their book as we do.

Minecraft's community liked the idea so much that many fans want to make the option of generating worlds from any text permanent. For example, a tweet by Triple A Frog calling on Mojang Studio to leave the April Fools' Day joke in the game has already got over 5,200 likes and 1,600 shares.

Update 20w14 is available for Minecraft: Java Edition. To be able to install the April Fools' Day update, you need to select the "Snapshots" option in the launcher options, under the "Installations" tab.