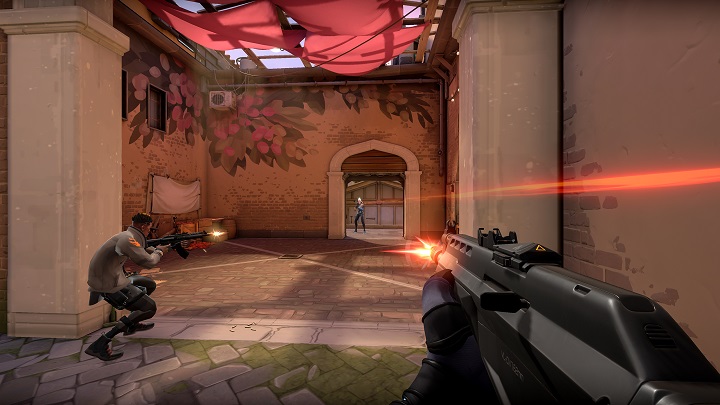 The closed beta of Valorant will launch in a few days.
IN A NUTSHELL:

Since the release of the first gameplay from Riot Games' latest title, the multiplayer shooter Valorant, the game has divided most players. Those who claim it's just another copy of Overwatch, and those who already call it the "CS Killer" and prophesize its dominance in the online FPS market. And while it's far too early to say whether the game will actually be a huge success or a total failure, after yesterday's flood of new materials, we can at least tell exactly what type of game we're dealing with.

As one of the editors of ESPN rightly pointed out, the only similarities between Valorant and Overwatch are the distinctive characters with different skills. The gameplay pillars of both games, on the other hand, are diametrically different, and Valorant is more like a combination of CS:GO and Tom Clancy's Rainbow Six: Siege.

"I'm here to tell you this is nothing like Overwatch. At all. Yes, there are diverse characters with voice lines. Yes, they have abilities. And that's where that comparison ends. Overwatch has more in common with Quake Champions and Paladins than VALORANT does to any of those games. In fact, VALORANT is more of a mix of CS:GO and Rainbow 6 Siege". 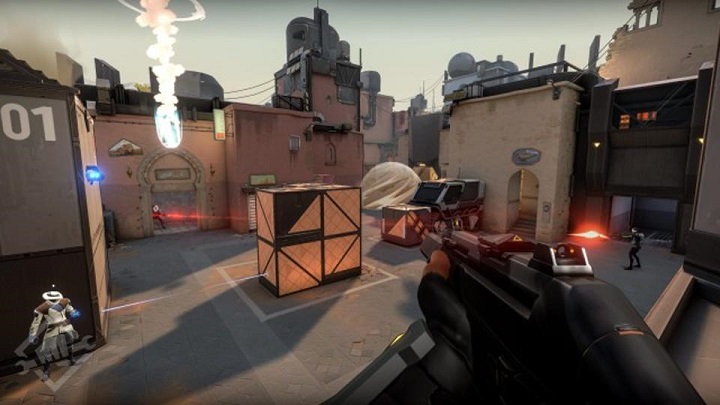 Tactical sense will give you an advantage over your opponent.

And probably anyone who's seen the new gameplay footage will agree with his statement Sure, from the visual side, Valorant is closer to the aforementioned Overwatch or Paladins. But as far as the gameplay itself is concerned, there are practically no similarities. The basic abilities of the heroes have to be bought every round, similarly to e.g. grenades in CS, and their use is usually tactical and in most cases not used to catch the opponents in a spectacular trap. The rules of the game are also a copy of those known from CS:GO - the team that wins the first 13 rounds wins, and during them we have to eliminate the enemy team or just plant (or disarm) a bomb. We can die in the blink of an eye, and a good player will be distinguished by his knowledge of maps, weapons and tactical sense.

How Valorant will really manage in the market, we will find out soon. So far, the interest of the game is great. The closed beta will start on April 7. The only way to get to the tests was to watch selected streams yesterday (which attracted almost a million viewers on Twitch). Another such chance will appear only with the start of the beta.