During a livestream this morning, Nintendo and Super Smash Bros Ultimate director Masahiro Sakurai revealed the latest fighter to join the roster. This time, it was none other than Minecraft Steve, the default character from the ever-so-popular Minecraft series. You can watch the full livestream here:

Sakurai even admits that Even I didnt think this day would come. He explains how difficult adding this character was, stating that The wizardry required to make it work in this game its impossible! But of course, he found a way. 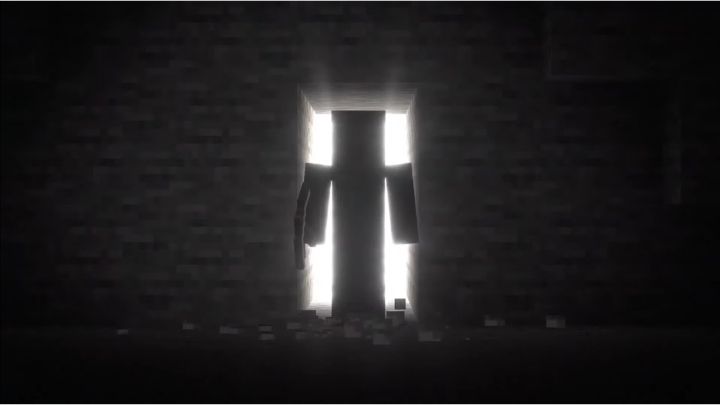 There was a short reveal of gameplay for the new character, but Sakurai didnt go into any detail about the mechanics or new moves. He did promise, however, that he would be back in a few days, on October 3rd, to explain more about the new character prior to Minecraft Live.

Minecraft Steve wasnt the only character making their way to Smash. Steves counterpart Alex, as well as a Zombie and an Enderman will likely be different skin options for the character. Imagine if they were echo fighters? 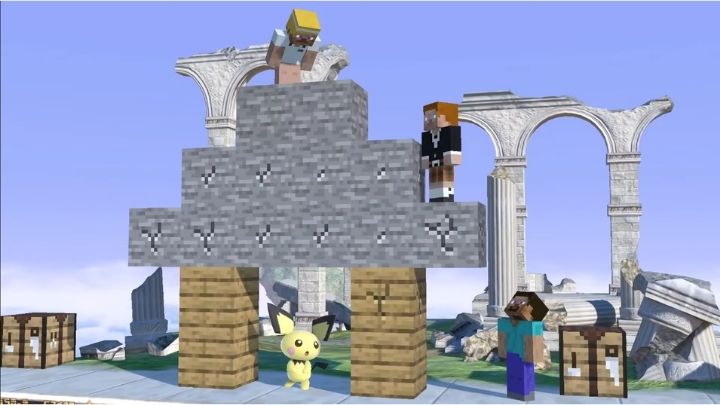 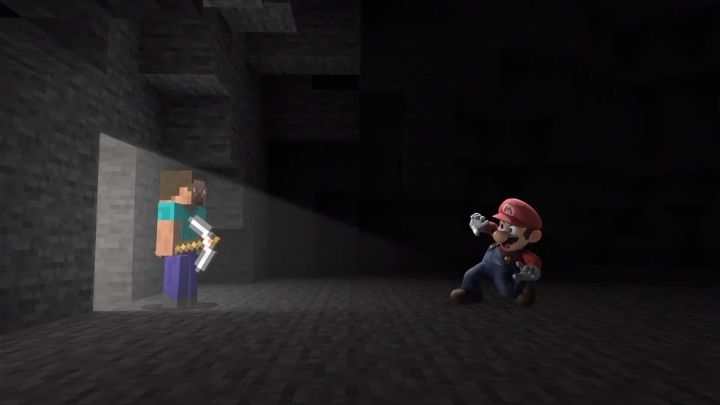 Neither Nintendo nor Sakurai revealed a release date for the character, so patience will be vital as more information arrives in the coming days.

What do you think? Was this your prediction? Did you never think this day would come much like Sakurai? Leave a comment down below letting us know your thoughts.

Demon's Souls Remake in 4K But Without 60 FPS