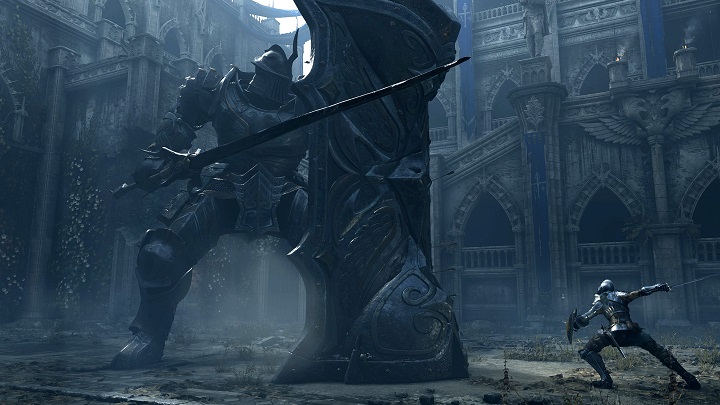 4K and 60 fps together is still a great challenge for consoles.

Fans of FromSoftware have been waiting a long time for the announcement of Demon's Souls remake, but clearly they are not the only ones excited about the return of the precursor of the Dark Souls series. Unfortunately, even this highly-anticipated game is not free of some controversy (even if we ignore the discussions about more cleaned up visual style). The card of refreshed Demon's Souls on the official PlayStation 5 website reveals the presence of two graphic modes: one focused on 4K resolution and the other one on smooth animation. The page doesn't discuss the details of these options, but we assume that the latter will enable us to play in 60 fps. It follows that it will not be possible to play in 4K and 60 fps - we will have to decide on one or the other. This would confirm the results of the Digital Foundry's analysis of the game materials.

It wouldn't be the first time the fans have seen such a situation. On the consoles Dark Souls, Sekiro and Bloodborne usually maintained (or rather tried to maintain) about 30-50 fps. It can therefore be considered that enabling 60 fps even at lower resolution is still a big advance for the series. Let's mention that other PS5 launch titles will also have a problem with 4K - this applies to the refreshed Spider-Man, for example.