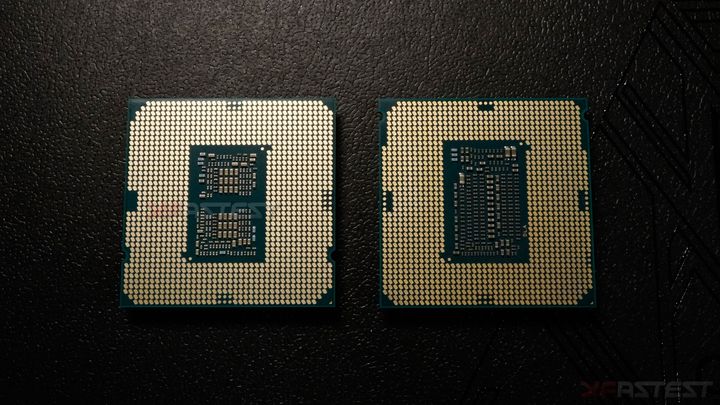 Twitter user 188 (momomo_us) has released another Intel Core i9-10900F benchmark. The benchmark in question was Geekbench, where the unit achieved results of 5747 (single core) and 29363 (multi-core tasks) points.

The latter score is particularly noteworthy, as it falls... below the mobile Ryzen 9 4900HS CPU, which forms the heart of the ROG Zephyrus G14 laptop. AMD's chip scored 30339 points in the same test. Although Ryzen gives way to Intel's product in single core performance (scoring only 5286 points), in both cases its results should be considered more impressive - it is worth noting that we compare a small, energy-efficient mobile processor (average TDP of 50-60 watts) with a top-of-the-line desktop unit (which in extreme situations draws as much power as a dedicated GeForce RTX 2080 GPU and, according to recent rumors, will cost around $400..

It should also be noted that AMD's product performs better despite the fact that it has two cores less (with each core supporting two threads) and being clocked lower - in Turbo mode, all ten Core i9-10900F cores can operate at speeds up to 4.58 GHz, while in the case of AMD's CPU, the so-called All-Core Boost allows to reach 4 GHz.

In short, the results do not look best for Intel. With such an offer, the answer to the success of the Ryzen 3000 series of CPU may be really difficult. However, it should be emphasized that we are still dealing with leaks and benchmarks - the final evaluation will be possible after the release of Intel's chipsets, which according to Spanish website El Chapuzas Informatico will take place on April 30.