As previously announced, the next hero to appear in Mortal Kombat 11 as part of the Kombat Back season pass will be Spawn. He will make his debut in the latest installment of the iconic series of fighting games as part of early access on March 17, and his full, official debut is scheduled for March 24. Below you can watch the trailer of the upcoming warrior. It shows the range of his abilities, including spectacular Fatalities, that Spawn will be able to show off during duels.

Spawn was born in 1992 on the pages of comic books by Todd McFarlane. The superhero's true identity is Al Simmons, a member of the American Secret Service. After he was murdered, he made a pact with the demon Malebolgia (identified with Satan) - in exchange for the opportunity to meet his wife again, he pledged to serve Hell as an assassin. In this way Simmons returned to the world of the living, in a new body built of psychoplasm and endowed with supernatural powers.

It is worth noting that this is not the first guest appearance of Spawn in a popular fighting game series. Earlier he appeared in Soulcalibur II and Soulcalibur II HD Online. 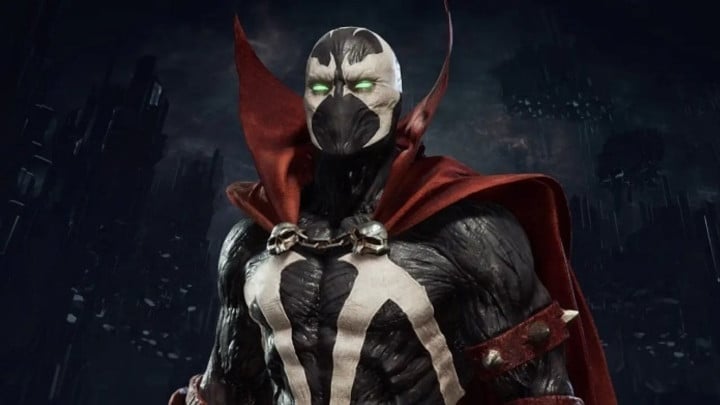 From other news related to Mortal Kombat 11, last weekend the Final Kombat 2020 tournament was to take place in Chicago. Unfortunately, it was closed to the public. Moreover, the last chance qualifying tournament, which was supposed to be attended by more than 200 people, was cancelled. As it is not difficult to guess, the reason for these steps was coronavirus.

Although NetherRealm promised to reimburse the cost of tickets to all those who bought them, the whole situation was still quite controversial. All because the decision to change the character of Final Kombat 2020 tournament appeared only a day before the start of the event, which may bring to mind a similar situation related to recent IEM in Poland. According to some Internet users, such behavior of the organisers is irresponsible and unacceptable (via VG247).

Crusader Kings 2: The Reaper's Due Available for Free