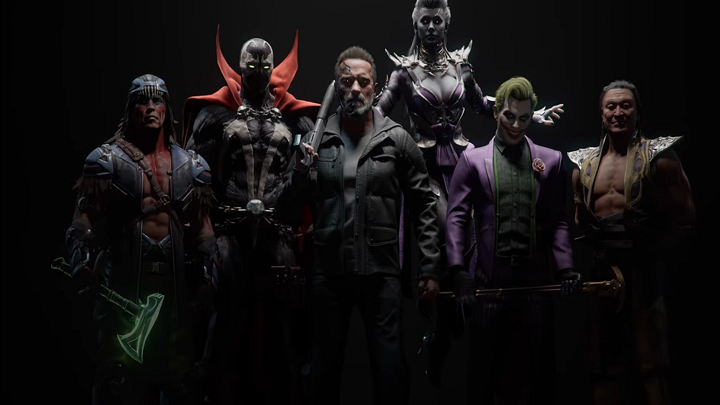 Joker and Terminator in Mortal Kombat 11? Here you go.

Rumors have just been confirmed that Joker and Terminator will appear in the next DLC to Mortal Kombat 11. An announcement appeared on the official Twitter of the game, revealing four new characters, which will be released in the near future. In addition to the aforementioned characters, there were also warriors known from other installments of the series.

Two characters, Shang Tsung and Nightwolf, are available now. For the appearance of Terminator we will have to wait until October 8, and for the Joker until January 28, 2020. The remaining announcements, Sindel and Spawn, will be published on November 26, 2019 and March 17, 2020 respectively. Access to new fighters can be unlocked by purchasing the so-called Kombat Pack, which will also provide us with exclusive skins and items. 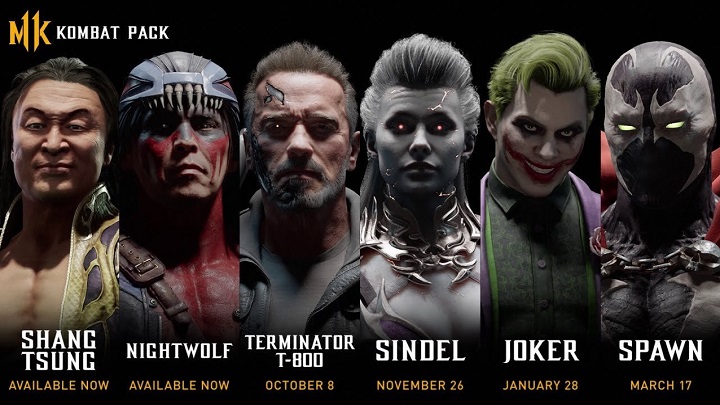