In the near future, fans of Mortal Kombat, the iconic series of fighting games, will be able to experience a lot of emotions connected with cinema. As many as two films set in the universe of this series, one live-action and one animated, are in the pipeline. The latter is called Mortal Kombat Legends: Scorpion's Revenge and was announced just over a week ago. It will debut in the first half of this year. Officially, however, not everyone will be able to see it. The title, like the live-action movie, was given the R rating, which means it is not intended for viewers under 17 years old.

The news was posted on Twitter by Ed Boon, co-creator of the Mortal Kombat series and currently a member of studio NetherRealm, who is a creative consultant for Scorpion's Revenge. He noted, by the way, that this is not the only production from Warner Bros. belonging to a well-known franchise that has been rated R by the Motion Picture Association of America. Among them we can mention the recent cinema hit Joker by Todd Phillips with Joaquin Phoenix in the lead role and the animation Batman: The Killing Joke.

We can therefore expect that Mortal Kombat Legends: Scorpion's Revenge will not compromise on showing the brutality for which the famous series is known. The only question is whether this will positively affect the quality of the production itself, or whether it will turn out to be a flop of 1996 Mortal Kombat: Defenders of the Realm proportions, which has met with cold reception by viewers and critics and cancelled after the first season. 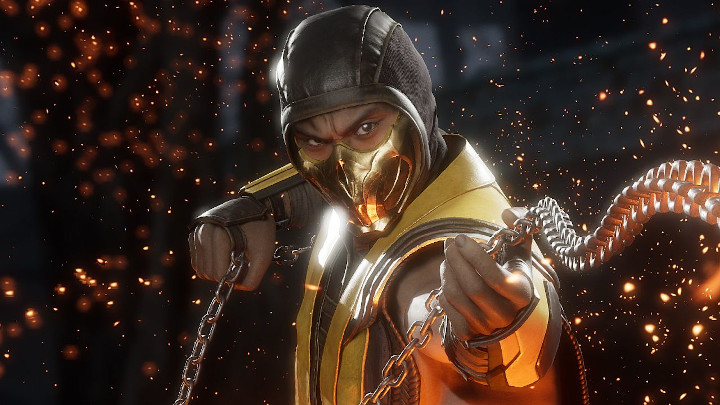 Will Scorpion's Revenge be successful?

Mortal Kombat Legends: Scorpion's Revenge is directed by Ethan Spaulding, who has produced such productions as Batman: Assault on Arkham and Justice League: Throne of Atlantis. The script was written by Jeremy Adams, who can boast of his work on the series Supernatural. The details of the plot of the are not yet known, except that it will focus on the character of Scorpion, one of the most recognizable warriors in the iconic fighting game series. Patrick Seitz is providing his voice. Besides him, the film will feature Jordan Rodrigues (Liu Kang), Steve Blum (Sub-Zero), David B. Mitchell (Raiden), Ike Amadi (Jax), Joel McHale (Johnny Cage) and Jennifer Carpenter (Sonya Blade).