Sony Pictures doesn't give up. When the fourth director resigns, they quickly find a fifth one. Dan Trachtenberg, who gained fame with Cloverfield Lane 10, will replace Shawn Levy as the director of the Uncharted series movie adaptation.

The role of Nathan Drake will be played by Tom Holland  no changes here (at least for now). The film will be produced by Charles Roven, Alex Gartner, and Avi Arad. Jonathan Rosenberg and Mark Walker are responsible for the latest version of the script. It is not known when the shooting will begin. Tom Holland will soon be busy promoting Spider-Man: Far From Home, so they certainly wont pick up pace before the end of this year. 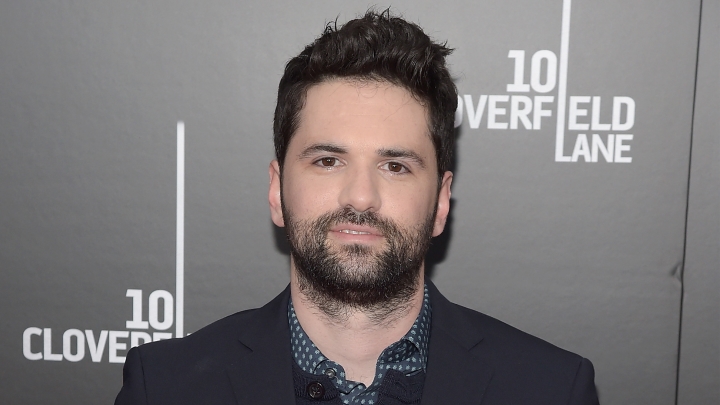 Sony has been unsuccessfully trying to adapt Uncharted since around 2008. Initially, David O. Russell (American Hustle, Fighter) was to be the director of the production, but he resigned and his place was taken by Neil Burger (The Upside, Limitless). After Burger came Seth Gordon (Horrible Bosses, Baywatch), followed by Shawn Levy (Stranger Things, Night at the Museum). Dan Trachtenberg is the latest man in the surprisingly long list of would-be directors of the Uncharted movie adaptation. Will he be the last one? We should find out soon enough.

The Uncharted series debuted in 2007 with Uncharted: Drake's Fortune. The series tells the story of the treasure hunter Nathan Drake and his companions. The production was developed by Naughty Dog studio, also known for The Last of Us (which, interestingly, also has some adaptation problems).