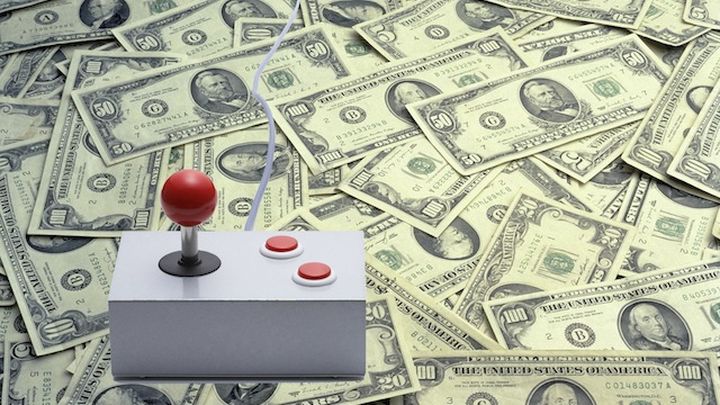 Yesterday, 2K presented information about the next instalment of the NBA2K series. One of the details that attracted attention was the price of the PS5 and Xbox Series X version - 69.99 dollars (in Europe it is supposed to be 74.99 euros). Gamers immediately began to wonder whether it would be similar for other publishers. In an interview with journalists from gamesindustry.biz Yoshio Osaki - president of IDG Consulting, an analytics company that cooperates with many industry players - suggested that this would happen. The decision is to be dictated by inflation and rising development costs.

"IDG works with all major game publishers, and our channel checks indicate that other publishers are also exploring moving their next-gen pricing up on certain franchises, for the same reasons outlined above. Not every game should garner the $69.99 price point on next-gen, but flagship AAAs such as NBA 2K merit this pricing more than others," said IDG Consulting's CEO.

It's worth remembering that the price of games has remained unchanged since the turn of 2005 and 2006, when it was raised from $49.99 to $59.99. Given how much development costs have increased since then (it's worth recalling Shawn Layden's recent interview), such a move from the publishers wouldn't be surprising. It should also be noted that the prices of all other forms of entertainment have changed over the last dozen years. For example, cinema ticket prices have increased by 39%, while Netflix subscriptions by 100% (gamesindustry.biz's interlocutor does not explicitly mention this, but the percentages are most likely based on US prices).

The CEO of IDG Consulting even points out that an increase at such a level is not even enough to cover the rising costs.

"Even with the increase to $69.99 for next-gen, that price increase from 2005 to 2020 next-gen is only up 17%, far lower than the other comparisons. While the cost of development and publishing have gone up, and pricing in other entertainment verticals has also gone up substantially, next-gen software pricing has not reflected these increases. $59.99 to $69.99 does not even cover these other cost increases completely, but does move it more in the proper direction," argued Osaka.

Nevertheless, the decision - if it is actually made - will certainly not be enthusiastically received by the gamers, especially during the economic crisis triggered by the global pandemic. Fans of digital entertainment would probably accept the increase a little easier if it was accompanied by the abandonment of their universally hated microtransaction practices - but that's something we can't really expect, given that many companies earn a lion's share of their revenue from this formula.