We recently informed that Netflix is testing a new security measure that makes it difficult to share the password to the website with other people. The solution has not met with favourable reception of users accustomed to sharing accounts, and according to Wall Street analysts, its introduction could permanently reduce the revenues of the American company by up to 6 billion dollars a year. Netflix co-founder Reed Hastings tried to defuse the situation by arguing that the company does not intend to crack down on the platform's users.

In an interview focused on the company's earnings for the first quarter of 2021 - from which we learned, among other things, that Netflix had 208 million subscribers worldwide at the end of March - the American explained that the tests we learned about in March are designed to "harmonize the company's position with the approach of consumers." That is, to put it simply, the folks at Netflix decided to see how their customers would react to the tightening of password sharing. Well... they already know. Furthermore, Hastings said that these aren't the only new features the company is working on.

"We test many things but we would never roll something out that feels like turning the screws. Its got to feel like it makes sense to consumers, that they understand it," via Deadline. 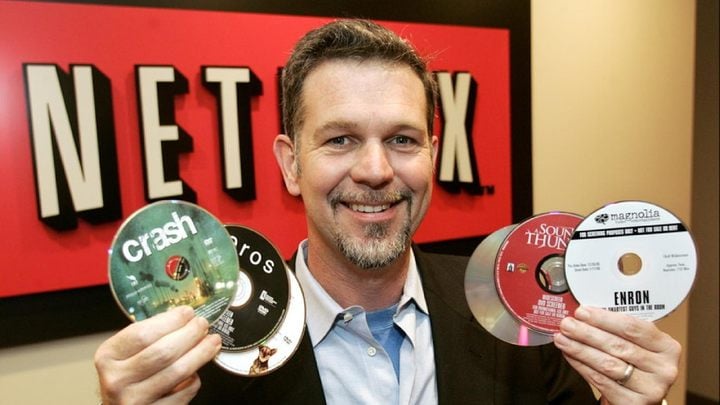 Netflix and other VOD services have changed the way we watch movies and TV shows. Source: Reuters.

Greg Peters, chief product officer at Netflix, also made a similar point, noting that the company does not stop constantly improving the services it provides and aims to make them accessible to people in different socio-economic situations around the world. Peters also acknowledged that account sharing is approached differently in different countries:

"We see different ranges of behavior. Its more than just how they think about maybe how they think theyre working the system, its how they think about sharing the service with a family member or someone they love.(...) Were good at making sure that the people who are using a Netflix account  who are accessing it  are the ones who are authorized to do so," via Deadline.

Both men's statements evoke mixed feelings. On the one hand, they show concern for the welfare and convenience of consumers, but on the other hand, it's impossible not to get the impression that they are strongly against sharing accounts and would like to limit this practice as much as possible. We'll be able to verify the truth of their words only after the new solution becomes a permanent feature of the service (or not) and how much it will hinder the use of the platform for several people at once.