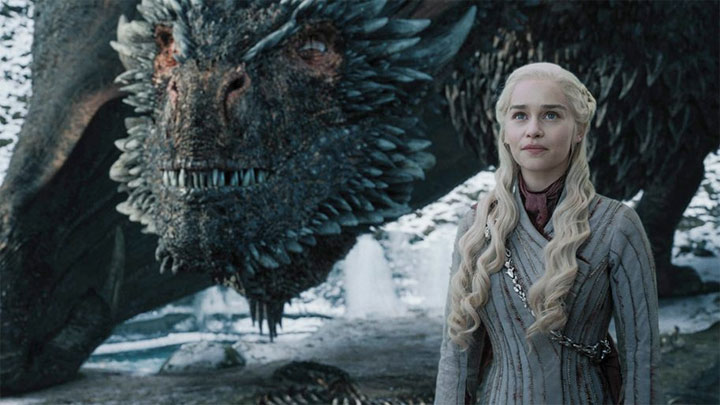 The last season of Game of Thrones has met with a colder reception than the previous seasons, but the series as a whole still enjoys high ratings.

Ampere Analysis, a company specializing in analyzing the television market published a very ointeresting report. It shows that according to the viewers, the best TV shows in the United States are offered by HBO GO and Netflix.

Analysts from Ampere Analysis based on average ratings of users collected from the largest websites and online databases. In the case of HBO, the leaders were The Sopranosand Game of Thrones, and in the case of Netflix - House of Cards, Black Mirror and Stranger Things.

This analysis took into account only the 25 most popular series available on streaming services in the United States. However, a separate list was also prepared, covering the full range of these platforms. In a ranking like this, Showtime has overtaken Netlix. This is due to the fact that the second of these companies also releases a lot of poorly rated shows, which significantly lowers the average result.

In addition, according to Ampere Analysis, the popularity of pirate video content websites is constantly declining. The survey was conducted in ten countries and each country, except Denmark, reported this trend.

The reason for the decline in popularity of pirate content is to be the convenience offered by VoD services. They are already used by 50% of viewers in Europe and 70% in the United States. Analysts warn, however, that the increasing fragmentation of the industry and the focus on exclusive productions may in the future encourage users to return to using illegal content, as some of them will not be able to afford to subscribe to all the platforms they are interested in.