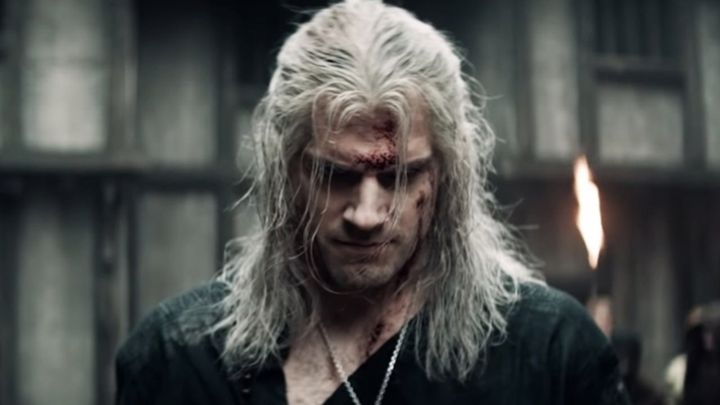 What accent was Geralt of Rivia talking in?

Lauren S. Hissrich, showrunner of The Witcher from Netflix, recently answered some of the community's questions on Twitter. One of the themes raised in the discussion was the so-called "Slavic spirit" present in The Witcher. When referring to the topic, the artist also commented on the issues of race and nationality in the fantasy world.

According to Lauren S. Hissrich, racism is a very interesting motif of the work she is adapting - it refers to species, not skin color. No one pays attention to the latter.

The showrunner's arguments are certainly holding water, although someone malicious might ask how would she know what accent the book hero was talking in (how does an accent from Cintra sound like, for example?). However, the key information seems to be that concerning the presence of the "Slavic spirit" in the discussed series. After the trailer was broadcast, some people complained about its lack - maybe too early.