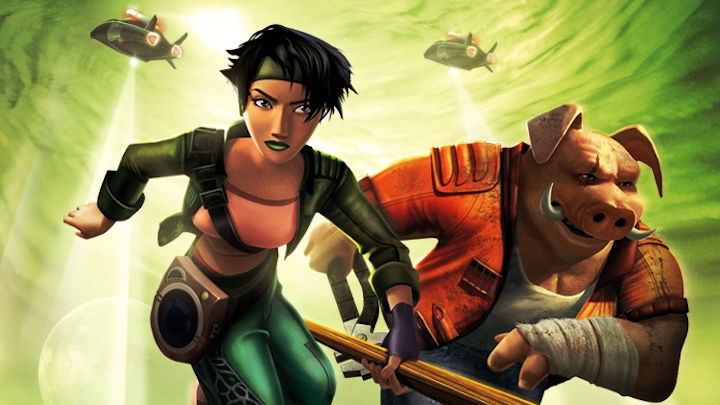 Beyond Good & Evil will soon be available on Netflix.

As Hollywood Reporter informs, Netflix has started working on a movie adaptation of Beyond Good & Evil. The movie will be directed by Rob Letterman (Pokémon: Detective Pikachu, Monsters vs. Aliens) and produced by Jason Altman and Margaret Boykin from Ubisoft Film & Television. The team is currently looking for screenwriters.

Beyond Good &; Evil was released in 2003 on PC, PlayStation 2, Xbox and GameCube. The game developed by Michel Ancel (the creator of Rayman) tells the story of the adventures of a young reporter, Jade, who is working with the resistance movement to discover the truth about the alien invasion of the peaceful planet Hyllis. The second installment of the game was officially announced during Ubisoft's conference on E3 2017.

It is worth noting that Beyond Good & Evil is not the first joint project of Ubisoft and Netflix. Two days ago both companies announced an animated series based on the Tom Clancy's Splinter Cell series.