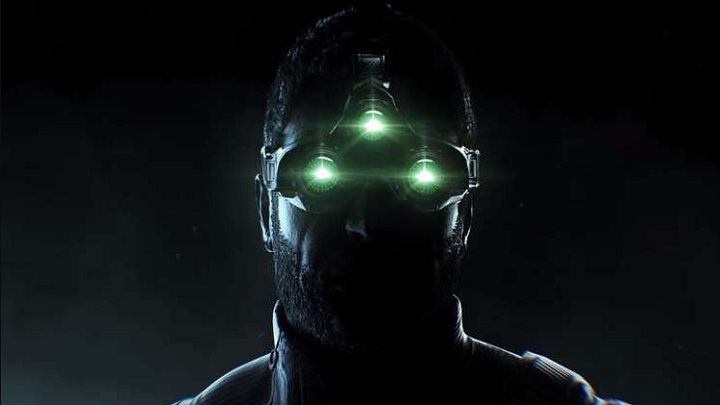 Will the fans of the series be satisfied?

Variety has just announced that Ubisoft's highly acclaimed series of stealth games, in which we play the role of agenta Sam Fisher, Tom Clancy's Splinter Cell, will get its own animated series. The production will be created in cooperation with Netflix. The executive producer, who will also be responsible for writing the screenplay, is Derek Kolstad (known, among others, for his work on the Johnny Wick movie series). The contract is said to cover the creation of two seasons, consisting of 16 episodes in total. No more details about this production have been provided so far.